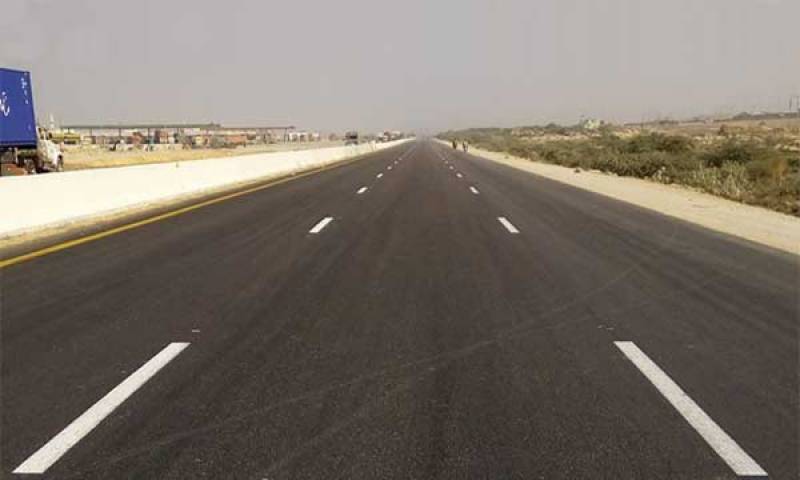 Islamabad:  Construction work of the remaining 60 kilometre portion of Hyderabad-Karachi Motorway (M-9) nearing completion and it is hoped that it would formally opened for traffic in December,an official of National Highway Authority (NHA) told APP on Thursday.

It is worth a mention that a 75km section of the 136 km Karachi-Hyderabad motorway was opened for traffic in February this year.

It is worth a mention that construction on the upgradation of the highway began in March 2015 and the contract of the motorway was given to Frontier Works Organization (FWO) under Built Operation Transfer model, which meant the FWO would construct the motorway from its own funds and then recover its cost by operating it.

After 25 years, the FWO will hand the motorway back to the government. The 136km-long motorway starts from Sohrab Goth at Lyari Expressway and end at the T Junction of Jamshoro,at a cost of Rs44.251 billion.

The 136-km-long Karachi-Hyderabad motorway is part of the greater M-9 Karachi to Lahore motorway, which is spread over 1,152km.