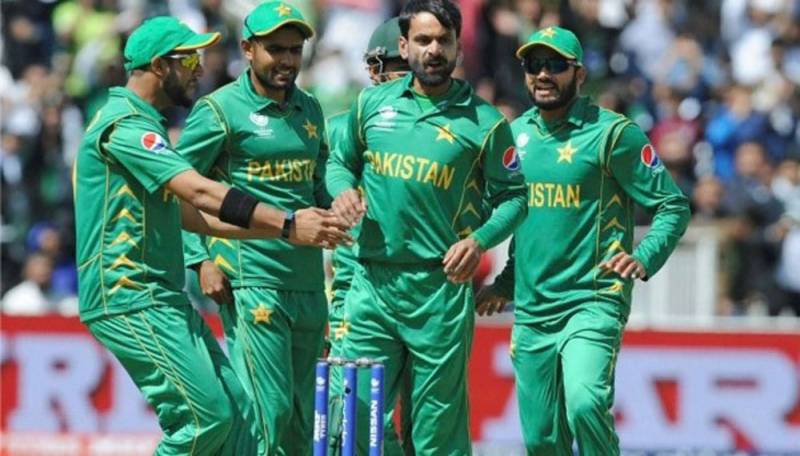 DUBAI - Pakistan’s pacer Hasan Ali has emerged as a new number one among bowlers in the latest MRF Tyres ICC ODI Player Rankings while South Africa batsman AB de Villiers has once again grabbed the top position in the latest ranking updates carried out on Friday.

Hasan Ali’s haul of five for 34 in the third ODI against Sri Lanka in Abu Dhabi, which his team won by seven wickets for a decisive 3-0 lead in the five-match series, has given the pace bowler a big boost in ranking points.

The 23-year-old, who has taken nine wickets in the series so far, has moved up six places to become the fifth bowler at the top of the ODI rankings this year after Trent Boult, Imran Tahir, Kagiso Rabada and Josh Hazlewood.

Pakistan’s Mohammad Hafeez is back as the top all-rounder, edging Bangladesh’s Shakib Al Hasan. Hafeez, who first attained top ranking in January 2013, has reached the top spot for the ninth time. 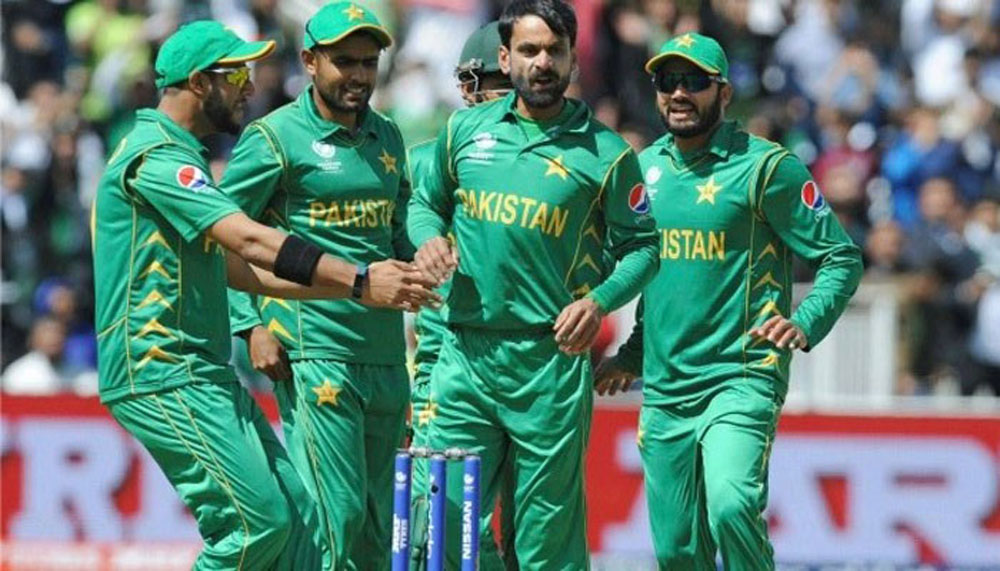 Mohammad Hafeez is back as the top all-rounderOutside of the top 20, Sri Lanka’s Suranga Lakmal (up three places to 36th), South Africa’s Andile Phehlukwayo (up 30 places to 52nd) and Bangladesh’s Rubel Hossain (up seven places to 61st) are the other bowlers to move northwards.

An astonishing knock of 176 by de Villiers in the second ODI against Bangladesh in Paarl, which consisted of 15 fours and seven sixes and came off only 104 balls, has also helped South Africa edge India at the top of the MRF Tyres ICC ODI Team Rankings by taking a 2-0 winning lead in the three-match series.

The latest rankings, which take into account the first two matches of the South Africa-Bangladesh series and the first three matches of the ongoing Pakistan-Sri Lanka series in the United Arab Emirates, sees de Villiers climb to the top of the ODI table for the 14th time in his career.

De Villiers, who has leapfrogged Australian David Warner and India captain Virat Kohli, had first attained top position on 30 May 2010 and the number of days he has spent at the top is second most after retired Windies great Vivian Richards. De Villiers has now been at the top for 2,124 days while Richards was number one for 2,306 days. 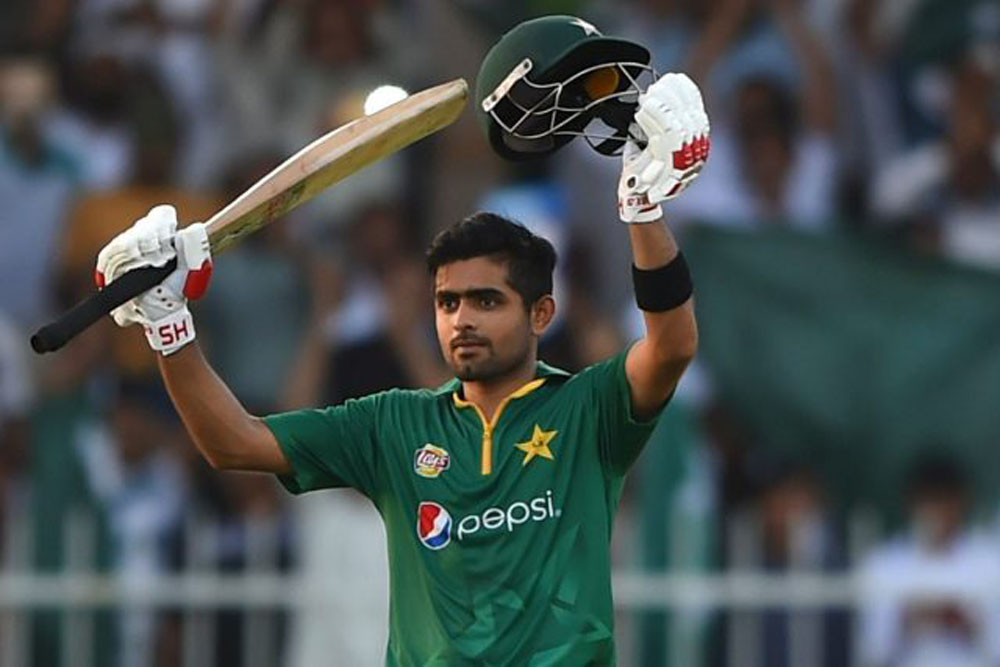