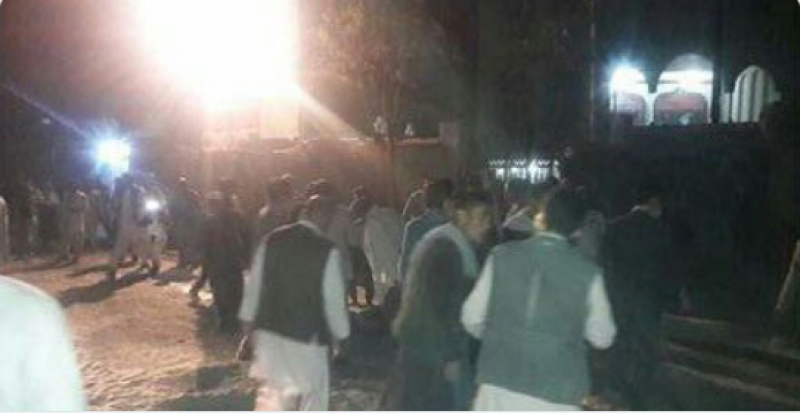 KABUL: At least ten people were killed with as many injured according to the Afghan Ministry of Public Health after a suicide bomber targeted a mosque in Kabul on Friday evening.

The attack is likely carried out by ISIS as Afghan Taliban have avoided targeting mosques in Afghanistan.