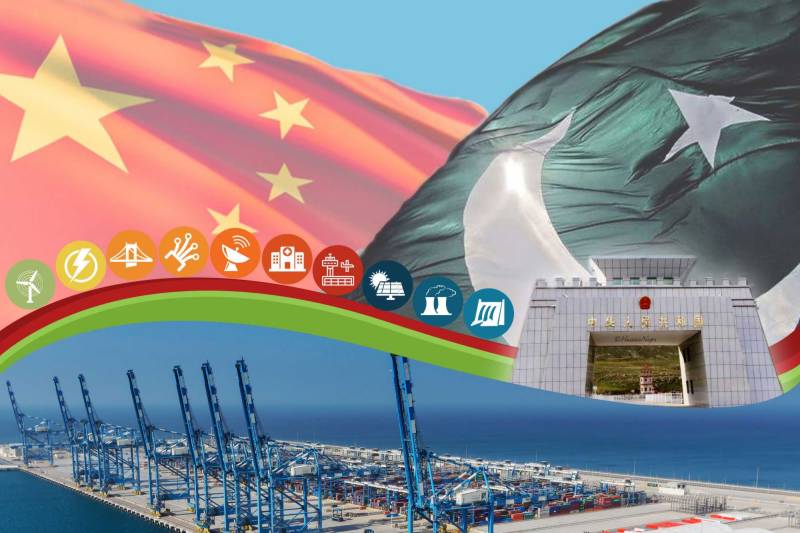 ISLAMABAD - PPP Senator Sherry Rehman on Friday filed an adjournment motion in the Senate Secretariat seeking a discussion on irregularities worth Rs400 billion in projects initiated under the China-Pakistan Economic Corridor (CPEC).

The motion states that the Auditor General of Pakistan has found "massive irregularities" in the Federal Government's road projects.

"What is most shocking is that these projects were initiated under CPEC," the motion says.

It further calls on the government to "initiate a full-fledged investigation to reveal a clearer picture of this serious issue."