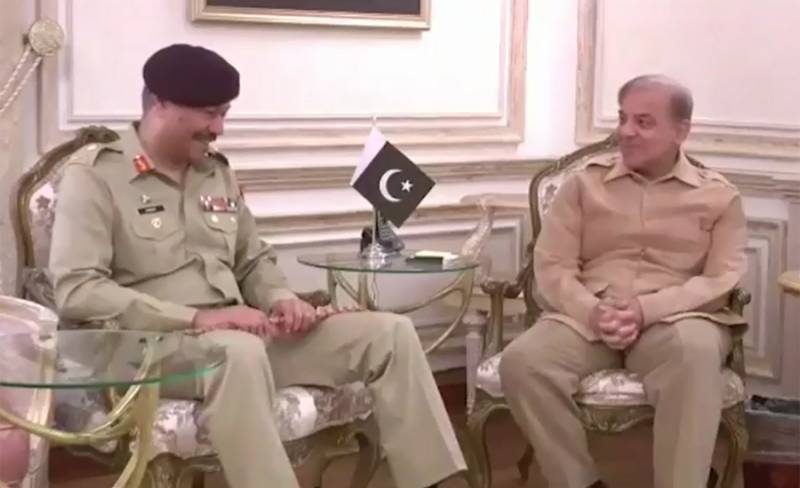 Speaking on the occasion, Shehbaz Sharif said that great achievements have been made in the war against terrorism through combine decision making process by political and military leadership.

He said the entire nation including military and political leadership is on the same page for the elimination of terrorism from the country.

The Punjab CM said that martyrs are the real heroes of the nation and their sacrifices will not go waste.