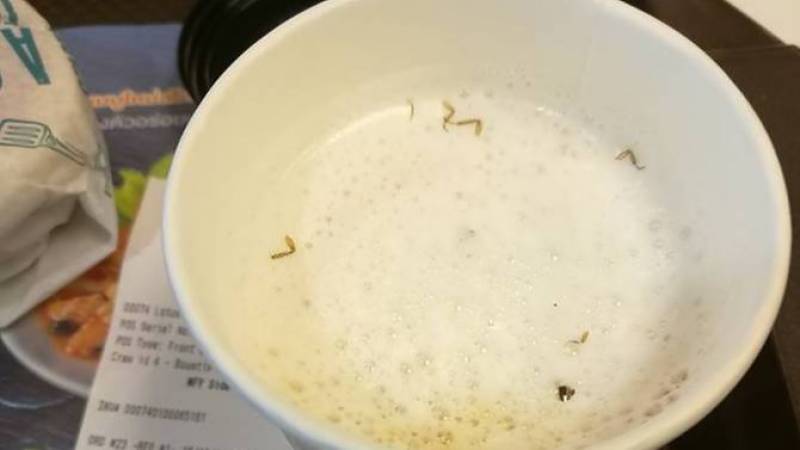 BANGKOK: McDonald’s Thailand issued an apology to a customer in Thailand who found cockroach legs in his coffee on Friday.

According to details, a customer thought his coffee cup was dirty when he found small brown particles in it. However, on closer inspection, he discovered to his horror that the particles were in fact cockroach legs that were floating in the coffee.

The incident occurred in the Lotus Rama IV outlet of the fast food chain in Bangkok on Monday.

When he raised the issue, the outlet offered him a fresh cup of coffee. According to the Bangkok Post, the coffee machine was taken away by the staff for inspection.

“But when the employees poured another cup, it seemed that they found more cockroach legs in the coffee. I felt even more terrible,” he wrote in the Facebook post, describing the ordeal in length.

McDonald’s Thailand later issued an apology for the incident two days later after the Facebook post in which the customer highlighted the issue went viral.