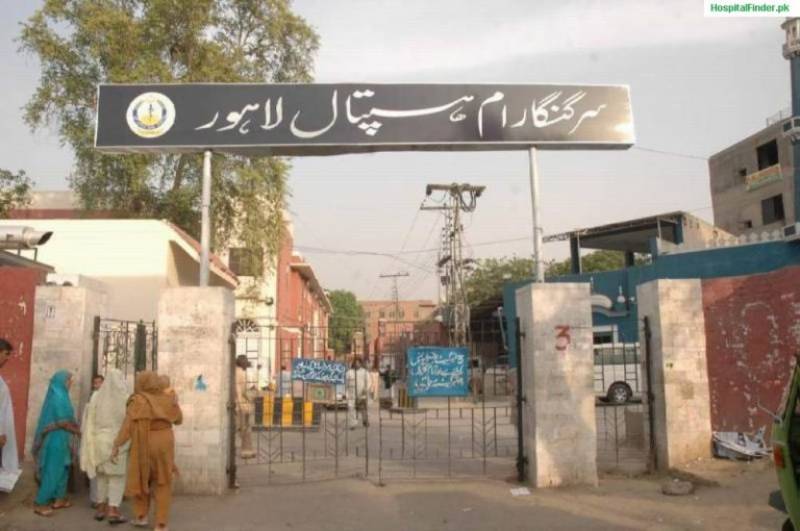 LAHORE: The Sir Ganga Ram Hospital Emergency Department Director  Dr Abdul Ghaffar was suspended after a pregnant woman reportedly gave birth outside the hospital premises when she was refused admission into the hospital by the medical superintendent on Friday. The woman was later moved to the ward but she had already given birth to a baby boy by then.

On Tuesday, a woman was forced to give birth to her daughter on the street outside the Tehsil Headquarters Hospital Raiwind because of the unavailability of medical staff.

The woman was taken to the hospital early on Tuesday by her husband Mohammad Amir but was refused admission.

The two had no choice but for the delivery to take place outside on the street.