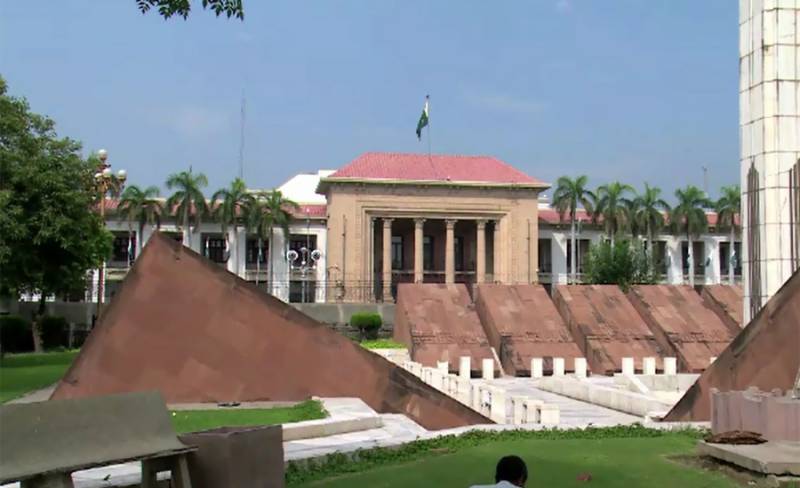 LAHORE  – A PML-N forward bloc is likely to emerge in the Punjab Assembly in a few days.

Sources disclosed that over 100 MPAs had participated in a reception in a housing society located on Raiwind Road. “The MPAs are of the view that though they are part of the PML-N, but Nawaz Sharif is unacceptable. Shahbaz Sharif should take over the party,” they added.

An MPA from South Punjab had hosted the reception after his return from Haj.

The sources said that the MPAs were of the view that Nawaz Sharif should detach himself from the party in the next elections if he wanted to save himself. “We are against confrontation with the institutions and will not be part of such policy,” they quoted the MPAs as saying.

They said that though Riaz Pirzada had announced his mind, but the forward bloc will start from the Punjab Assembly.