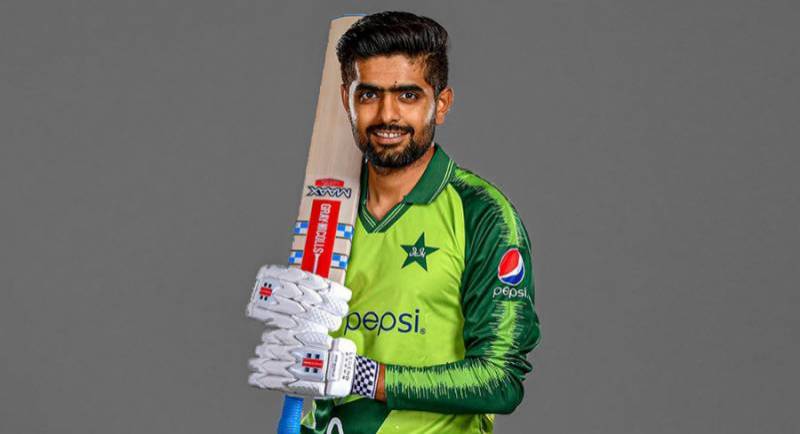 Pakistani skipper Babar Azam is set to wield his new ‘insane’ bat in the home series against England.

*Gray-Nicolls,* whose bats were used by Kane Williamson, and Tammy Beaumont, shared a post, revealing the new bat for the Pakistani skipper.

The company also shared a brief clip of Babar's bat on its social media platform.

The company’s senior official said they are delighted to welcome Babar Azam to Gray-Nicolls and excited to have one of the best players in the world use the brand.

Babar gets his new bat as England is all set to visit Pakistan for the Test series. The first game will be played from December 1 in Rawalpindi as planned initially, and the second in Multan, before the series ends in the port city Karachi.