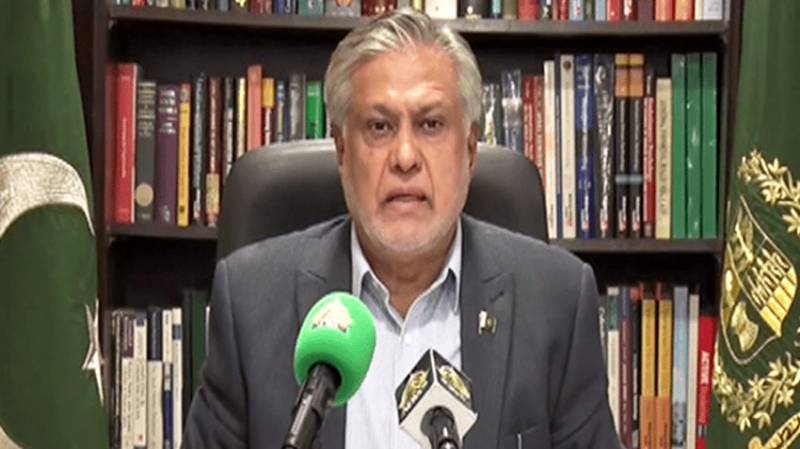 ISLAMABAD – Finance Minister Ishaq Dar has categorically rejected rumours that the country would be unable to make payment of $1 billion against Sukuk bonds which will mature in next month (December).

In a televised address, Dar stated that Pakistan will not default and will meet its upcoming bond payments, adding: “We will not even be close to default”.

His remarks come after an independent brokerage house, Arif Habib Limited, said that Pakistan’s perceived risk of default has surged to 79.33 percent from previous 75.50%. It said that ongoing political turmoil and uncertainities surrounding the ninth review of an IMF bailout package has triggered the risk.

The finance minister said that Pakistan had never defaulted on its international payments, adding that the bonds, which are maturing on fifth of December, will be paid on time.