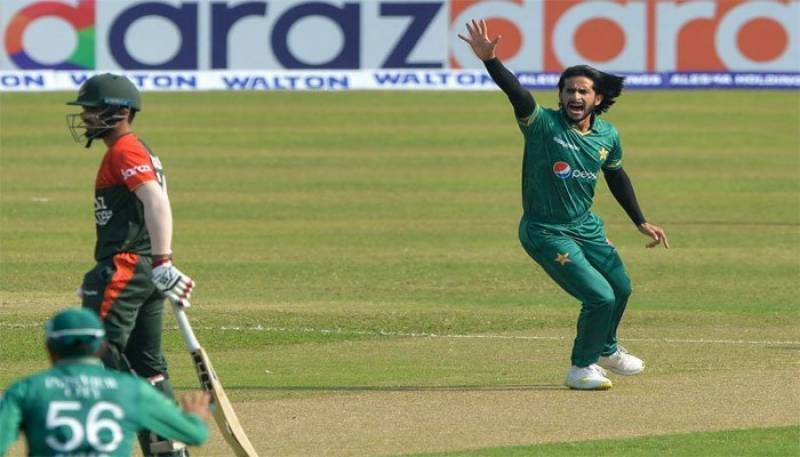 LAHORE – Pakistani pacer Hassan Ali achieved another milestone on Friday as he has become the leading wicket-taker in 2021 across all formats of cricket.

Ali bagged the feat in the first T20 match against Bangladesh, making a strong comeback after he came under criticism for his performance in the recently concluded ICC Men’s T20 World Cup.

The right-arm bowler dismissed three players of Bangladesh in the match, taking the tally to 64. Pakistan won the match by four wickets in the last over and Hassan Ali was named as Player of the Match.

Last week, he had become Pakistan's leading T20 wicket-taker in this calendar year after he had taken 46 wickets.