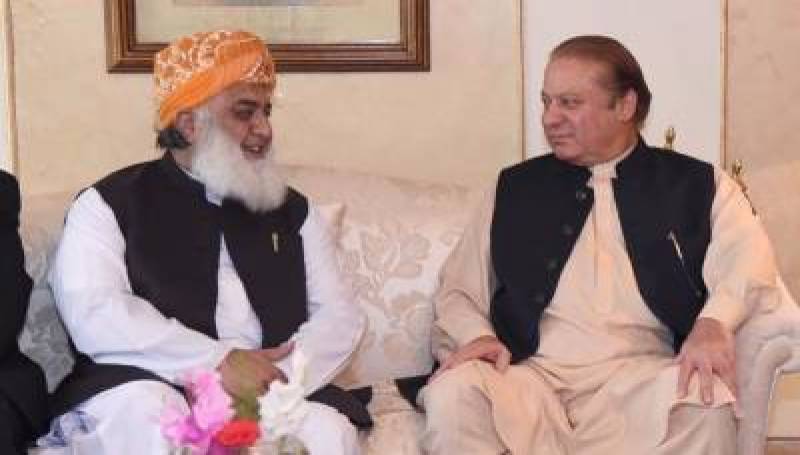 *JUI F Chief led ’ Rehbar committee has decided to end its “Plan B” and not block roads and highways from tomorrow (Wednesday), the committee announced Tuesday night.*

The JUI-F leader announced that the opposition parties will stage a demonstration outside the office of the Election Commission of Pakistan on Wednesday.

When asked if his party is planning to return to Islamabad to stage a sit-in in Islamabad, Durrani said they won’t have to do it.

Plan B of the opposition parties came into effect on November 14 after the JUI-F called off its 14-day long Azadi March sit-in in Islamabad.