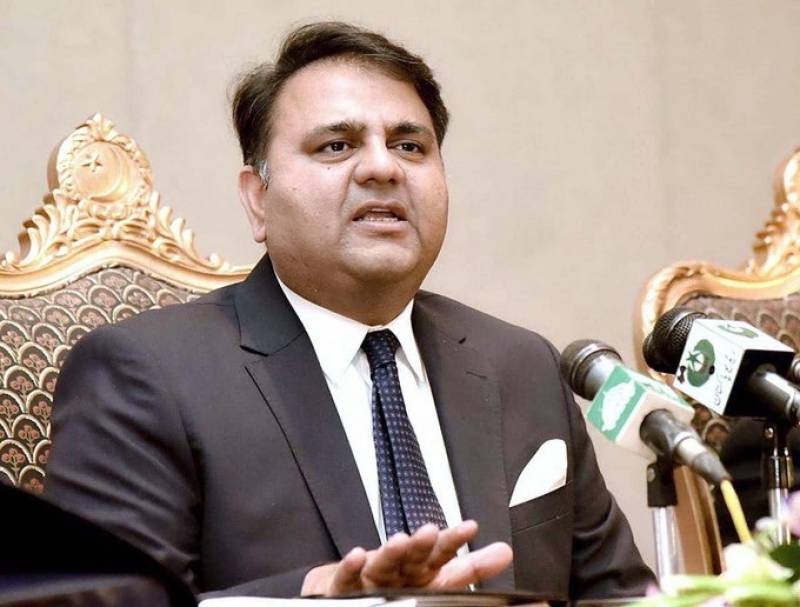 The ruling party member while speaking about the development said that Prime Minister Imran Khan, during his recent visit to the kingdom, had made a request to Saudi authorities to resume the supply of oil to Pakistan on deferred payments for an extended period.

Ch. Further added that the exact details of the accord will be known later when there is a formal agreement between the two sides. ‘it's almost done’, he added.

Budget makers for the next fiscal year will get relief in the wake of an agreement with the Kingdom for the resumption of the Saudi Oil Facility from the three-to-five-year period.

Meanwhile, the development surfaced when the south Asian country is negotiating with the International Monetary Funds (IMF) to ensure not to burden its masses by increasing taxes and hiking power tariffs again to repay loans.