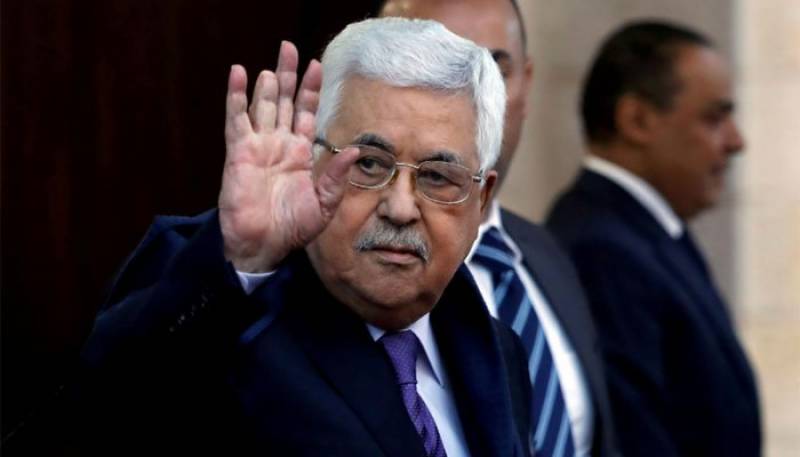 RAMALLAH: Palestinian President Mahmoud Abbas has been hospitalized in the West Bank due to complications after minor surgery last week, a Palestinian official said on Sunday.

It was the third time Abbas, 82, had been hospitalised in a week. He underwent minor ear surgery on Tuesday and was hospitalized again briefly overnight on Saturday/Sunday, the official Palestinian news agency Wafa said.

Two statements were issued by Wafa on Sunday. The first, half an hour after midnight, said Abbas had gone into hospital “for a checkup to review the surgery that he had in his middle ear a few days ago at al-Istishari hospital in Ramallah. At the end of the tests, the results turned out to be excellent,” the statement said, and Abbas left hospital.

A second statement carried by Wafa on Sunday afternoon reported the medical manager of al-Istishari hospital, Dr. Saed Sarahneh, said the results of the medical tests were “good” and that his medical condition was “reassuring.”

A Palestinian official, who spoke on condition of anonymity, said the high temperature may have resulted from a failure of an ear inflammation to heal completely.