Khawaja Asif doesn't feel embarrassed while being employed as Foreign Minister
20 May, 2018 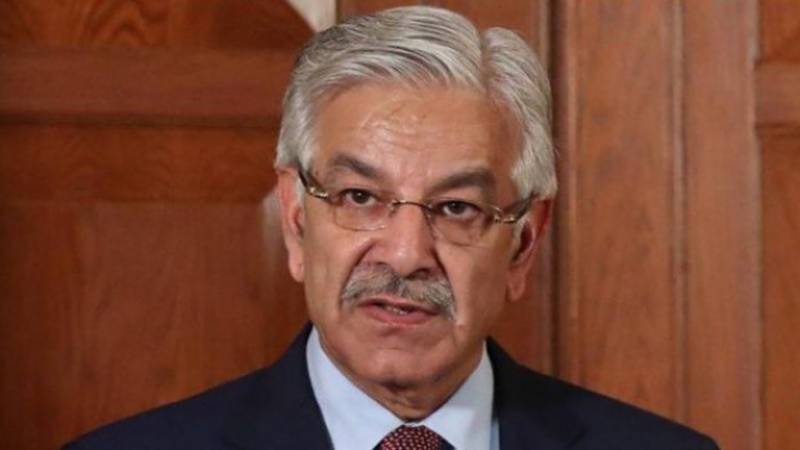 ISLAMABAD - Former foreign minister Khawaja Asif on Saturday submitted a written reply in the case challenging his disqualification in the top court.

In his reply, Asif argued that there was no constitutional bar on employment of members of the National Assembly (NA). “NA members can be employed otherwise despite their duties to the House,” adding that the major part of his income comes from private business.

“Listing business as an occupation is not wrong,” he said.

The reply further stated that no transaction had been made from Khawaja Asif’s bank account in Dubai. “Non-declaration of closed account is not unlawful,” he added.

He said that he had mistakenly concealed the Dubai bank account details.

On April 27, the IHC disqualified Khawaja Asif under Article 62 (1) (f) of the constitution.