Dr Afia Siddique's sister Dr Fauzia Siddique responds to news of her sister's death in US Jail
20 May, 2018 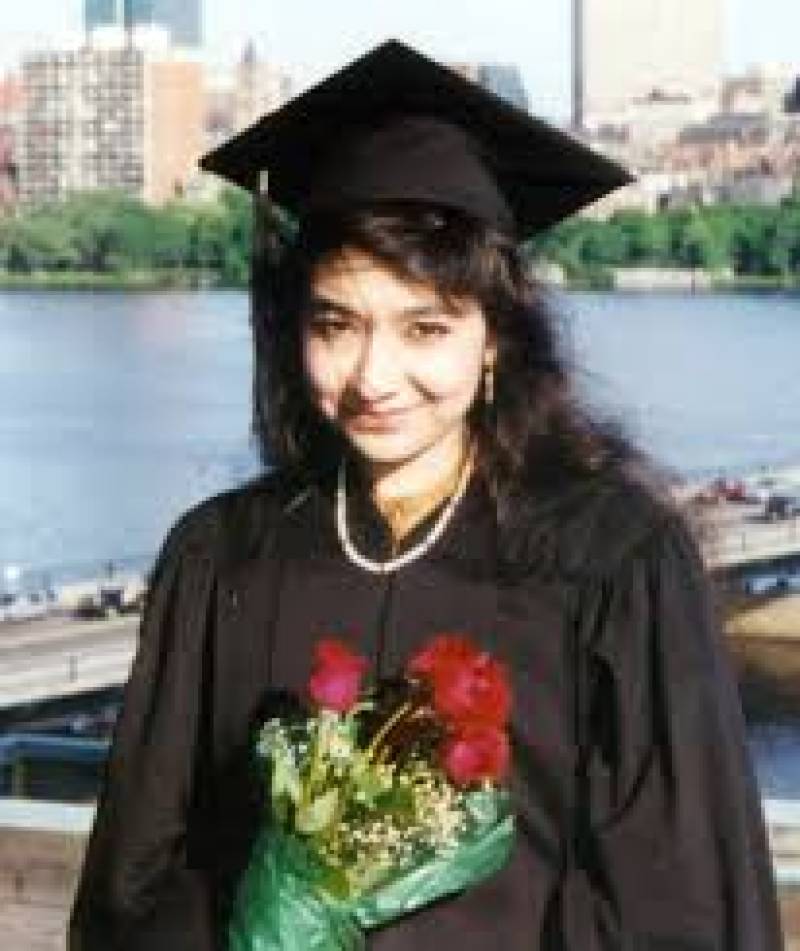 KARACHI: Dr Fauzia Siddiqui rejected the rumors speculating on social media about the death of Dr.Afia Siddiqui who is imprisoned in the US prisons.

Talking to Media Dr.Fauzia sister of Dr.Afia said that they were not informed by the Mininstery of Froeign Affair or the US department of prision regarding the health of Dr.Afia.

Earlier, some reports circulating on social media suggested that the imprisoned Pakistani scientist has passed away in the United States.

Dr Fauzia said that they have no contact with Dr Aafia for the past two years, adding that despite countless efforts, they could not find an answer to their queries from either Pakistani or the US officials.

Dr Fauzia, however, said that Dr Aafia’s status is mentioned as alive in the online database of prisoners.