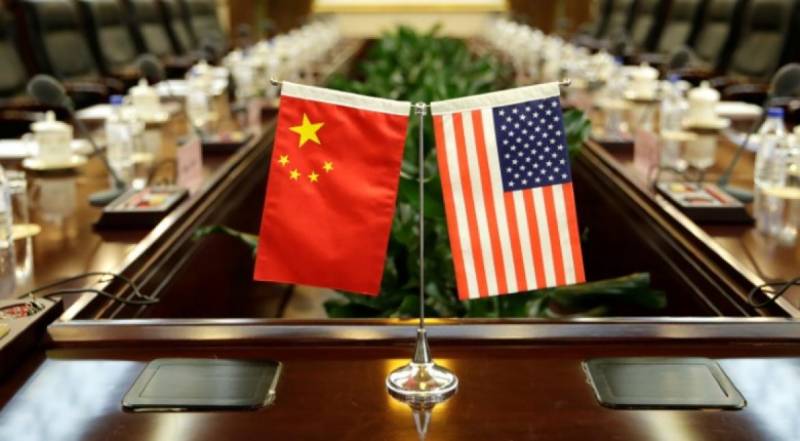 Beijing: China and the US agreed to abandon any trade war and back off from threatened tariffs, China's Vice Premier Liu He said, Xinhua reported on Sunday.

Liu, who led a high-level Chinese delegation to Washington this week said: "The two sides reached a consensus, will not fight a trade war, and will stop increasing tariffs on each other," according to the state-run news agency. APP/AFP