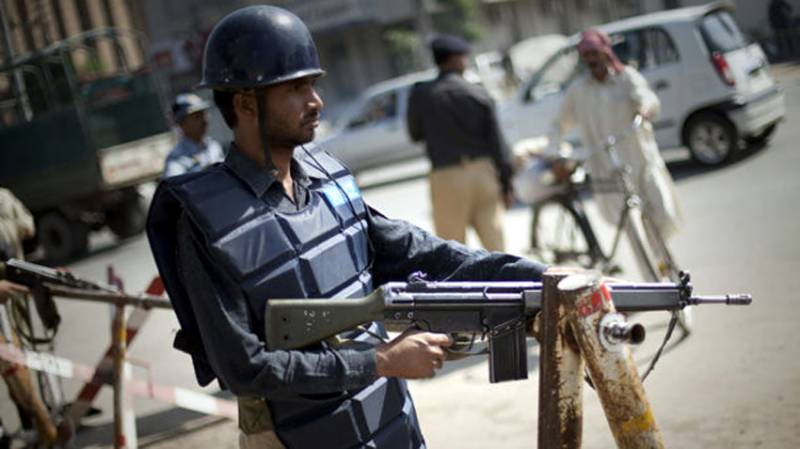 ISLAMABAD: Police and Levies forces in Balochistan have been organized on modern lines to combat with the challenges of terrorism and street crimes in effective manner.

According to a spokesman of Provincial Home Department, sophisticated arms worth over 326 million rupees have been provided to both the forces.

Likewise, ten indigenously manufactured armoured vehicles have also been handed over to Levies force that were purchased for three hundred million rupees.