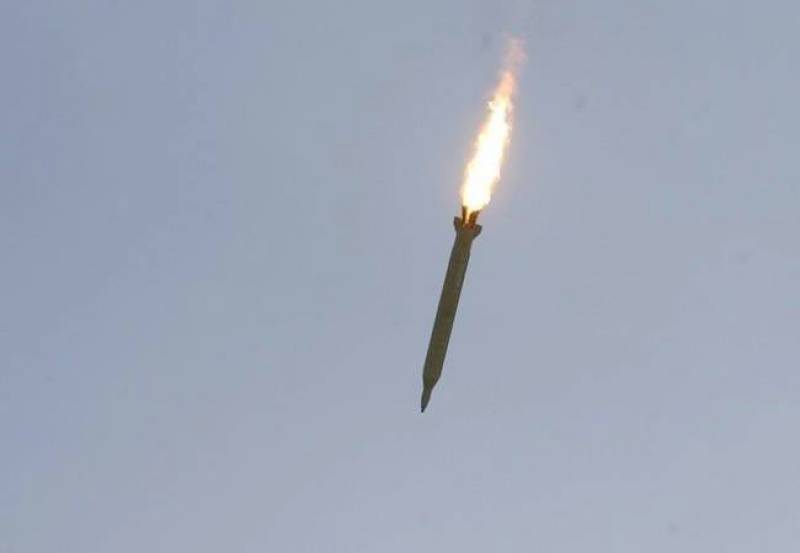 Yemen's armed Houthi movement said on Friday it had fired a ballistic missile toward the Saudi capital Riyadh, just ahead of U.S. President Donald Trump's visit to Saudi Arabia, but the claim could not immediately be confirmed.

The Iran-allied Houthis launched a Burkan-1 missile, a statement by their official news agency said. It added that the missile was aimed at Riyadh but gave no further detail.

Reuters could not confirm the report and Saudi officials could not be reached immediately for a comment.

However, Saudi-owned Al-Arabiya TV later said the Arab coalition that intervened in Yemen's civil war against the Houthis in 2015 were "massively" bombing a missile base outside the Yemeni capital Sanaa, which is controlled by the Houthis.

Riyadh on Saturday will be the first stop on Trump's first foreign trip since taking office in January. He is expected to conclude important security and trade deals there.

The Trump administration is considering stepping up non-lethal support, such as intelligence, for the Saudi-led coalition in Yemen, reversing a policy by ex-President Barack Obama who curbed the U.S. role due to mounting civilian deaths.

Fearing a spread of Iranian influence in the Arabian Peninsula, Gulf Arab countries are fighting to end Houthi control over most of Yemen's main population centres and restore its internationally recognized government to power.