WorldKashmirNew Delhi- Indian Forces are threat to even basic freedom in the region: Reporters without Borders
20 May, 2017 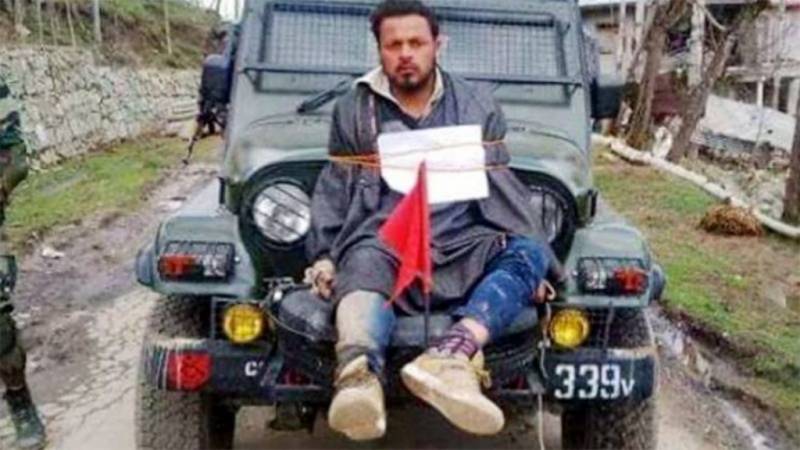 PARIS: Reporters Without Borders, an international organization advocating freedom of press, has called on India to restore access to social media platforms in Occupied Kashmir, blocked since the intensification of protests and New Delhi's rule in the region last month, and urged an end to threats against journalists and citizen-journalists.

The government banned 22 social media sites on April 26th, including Facebook and Twitter, claiming they were being used to incite violence.

Preventing journalists from reporting on events is not enough for the Indian authorities, who regularly cut Internet access and have done so since early April, the Paris-based organization said in a press release.

Internet communications have been cut 28 times in five years, including a five-month blackout in 2016 after Indian security forces killed Burhan Wani, a popular Kashmiri leader, it said.

The Indian government and its police force remain a threat to basic freedoms in the region, Reporters Without Borders, which has consultative status at the United Nations, said.

"In the past year, violence against journalists has been a cause of concern to press freedom organizations.

"After the latest round of protests, the government blocked the 3G and 4G phone networks and banned 22 social media platforms including Facebook and Twitter for a month.

According to a government statement, social media were being "misused" by "elements inimical to public order and tranquillity.