PM Nawaz Sharif congratulates Dr Hasan Rouhani on his re election as President
20 May, 2017 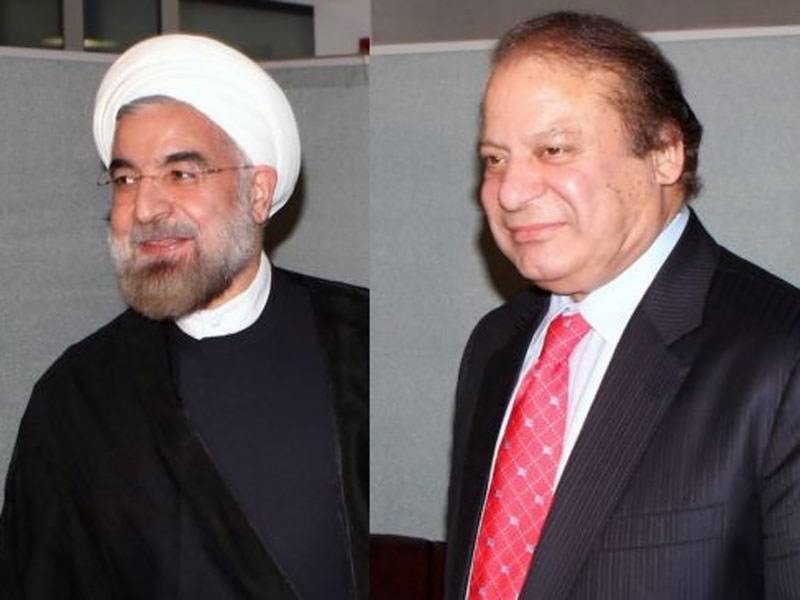 In a message of felicitation, the Prime Minister said that the Iranian people have chosen President Rouhani to guide the country with his visionary and astute leadership.

He said the relations between the two countries are rooted in shared bonds of history, culture, traditions and faith.

The Prime Minister reiterated his desire to work together with the Iranian President on continued endeavours to strengthen cooperation between the two countries in diverse fields.