Panama Case JIT all set to flex muscles into investigations
20 May, 2017 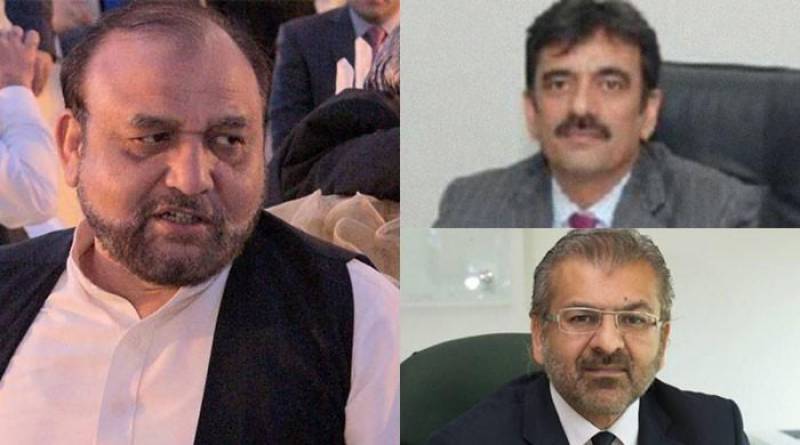 ISLAMABAD: Panama Case Joint Investigation Team has accelerated the process of investigations into the allegations against the Prime Minister family.

The JIT has drawn up list of questions in order to interrogate PM Nawaz Sharif; however, the decision to call him will be made in a hearing on May 22.

Held at Federal Judicial Academy here, the JIT prepared the questionnaire in the light of statements of PM’s children and his own speeches at National Assembly.

In its 11th meeting, the JIT also made Hudaibia Paper Mill and confessional statement by Federal Finance Minister Senator Ishaq Dar part of the questionnaire.

The investigators have compiled a preliminary report that will be submitted to three-member bench of the apex court in May 22 hearing.

The decision to call PM Nawaz Sharif to appear before the JIT or send a team to PM House for investigation will be made by the apex court in the next hearing.

The JIT has also decided to summon Qatari Prince Hamad Bin Jassim Bin Jaber Al-Thani to be asked queries over a letter he sent to the top court hearing Panama case.

The Qatari prince will be sought to appear through the embassy of Pakistan in Qatar.