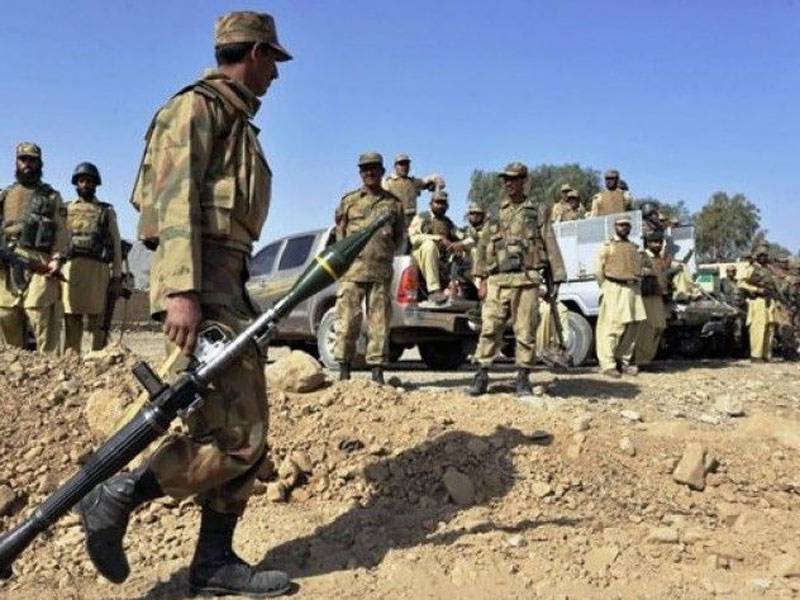 QUETTA: Pakistan Armed Forces have destroyed several terrorist hideouts in the mountainous areas of the Balochistan, Radio Pakistan has reported.

As Operation Radd-ul-Fasaad continues across the country, the security forces during a search operation in Awaran area of Balochistan on Saturday killed four terrorists and destroyed their number of camps and hideouts.

According to ISPR, the operation was carried out in mountainous area of  Sarghar and two terrorists were also arrested.