Pakistan offers India bilateral talks on all issues
20 May, 2017 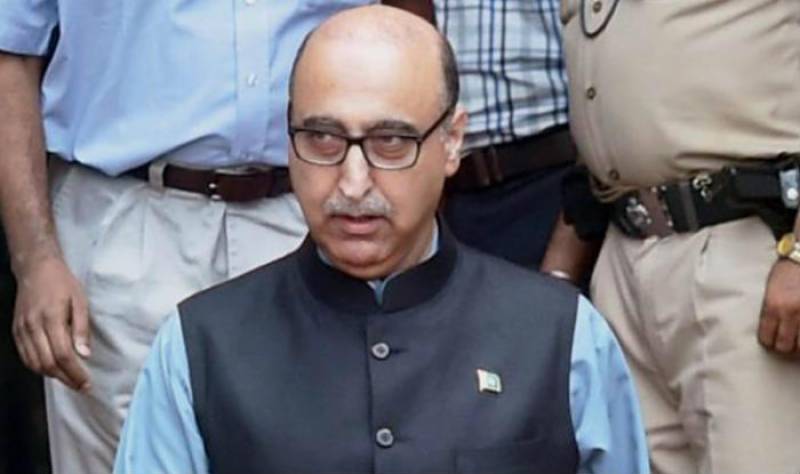 NEW DELHI: Pakistan has once again offered India the bilateral dialogues for the normalisation of the relations between the two states.

In an interview with an Indian newspaper, Pakistan High Commissioner Abdul Basit said that Pakistan and India would have to sit on the table to hold talks on issues.

He emphasized that Pakistan has always been willing for dialogue with India on all core issues as dialogue is the only way forward and and any pre-conditions to talks do not work.About the issue of Indian spy Jadhav, Abdul Basit said Pakistan is on solid grounds regarding the issue as the very case testifies the fact that there are external elements behind terrorism in Pakistan.

He said Pakistan never falters its principles to cater for temporary benefits.