Pakistan mulling option of taking Kashmir issue to the ICJ
20 May, 2017 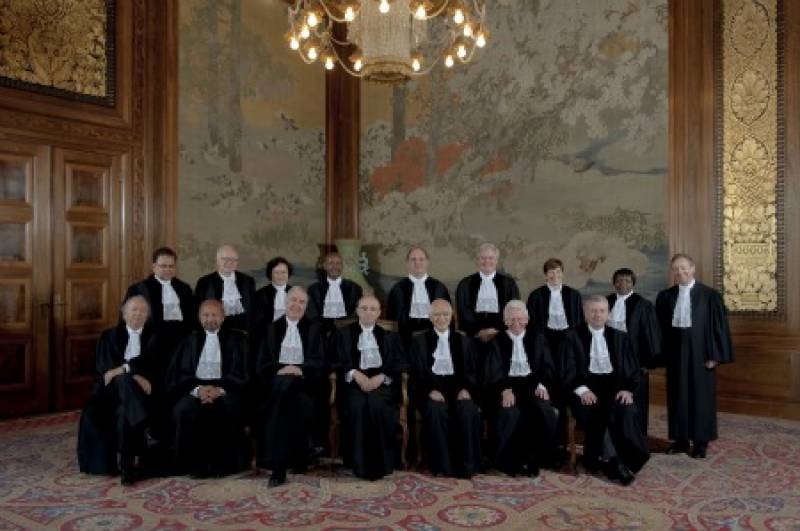 ISLAMABAD – Pakistan government is mulling option of taking the Kashmir issue to the International Court of Justice after the UN court asserted that it has the jurisdiction in the bilateral matter of Kulbhushan Yadav between Pakistan and India.

Top authorities in the government are mulling to move to the United Nations (UN) court over the dispute with India for decades over Occupied Kashmir that would entail water tensions among other differences.

Sources privy to the government have reported that the Ministry of Foreign Affairs has sought recommendations of institutions concerned in this regard.

The development has come in a day after the UN court ruled over Indian plea granting injunction order in death row inmate Kulbhushan Jadhav’s case. It was reported today that Pakistan has filed a plea in ICJ to have Jadhav’s case reheard within six weeks.

If Pakistan moves to ICJ over Kashmir dispute, it would be the third case in the arch-rivals’ history that ICJ was approached in regards with. Earlier in 1999, Pakistan claimed USD60 million in compensation after a Pakistan Navy aircraft, flying well inside Pakistani territory, was downed by India.