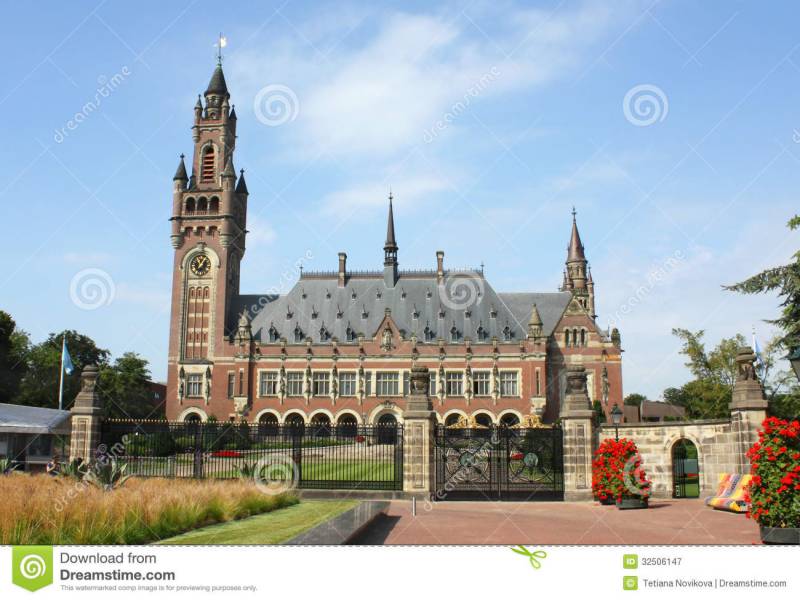 ISLAMABAD: Pakistan government has formed counter strategy in the Kulbhushan Yadav case against India in International Court of Justice.

Pakistan is to dispatch an ad-hoc judge to the international court while a legal team would also be formed to assist counsel in the ICJ for Pakistan, Khawar Qureshi.

Sources privy to the government have reported that the Ministry of Foreign Affairs has sought recommendations of institutions concerned in this regard.

The development has come in a day after the UN court ruled over Indian plea granting injunction order in death row inmate Kulbhushan Jadhav’s case. It was reported today that Pakistan has filed a plea in ICJ to have Jadhav’s case reheard within six weeks.