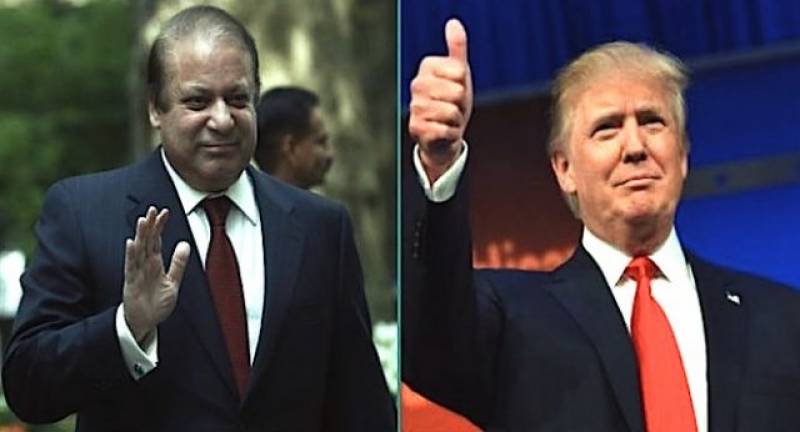 ISLAMABAD: Prime Minister Nawaz Sharif leaves for Saudi Arabia today to attend the Arab-Islamic-US summit in Riyadh where US President Donald Trump is interacting with the Muslim World leaders.

Prime Minister Nawaz Sharif will not hold any bilateral meetings on the sidelines of US-Arab-Islamic Summit, the Ministry of Foreign Affairs said on Saturday.

In response to media reports regarding PM Nawaz’s possible bilateral meetings at the summit, FO spokesperson said, “The very full agenda of the half day summit, which is expected to have the participation of more than 35 leaders of the Islamic world as well as Secretary Generals of the OIC, Arab League and GCC, does not permit sideline bilateral meetings.”

Earlier, Foreign Office officials confirmed that efforts were underway to arrange a maiden bilateral meeting between Trump and Nawaz at the sidelines of the summit.

The meeting, if it takes place, will provide an opportunity to both sides to listen to each other’s perspective as well as concerns on a range of issues covering bilateral cooperation and current regional and international issues.