Iranian elections: Massive turnaround, festivity and much more
20 May, 2017 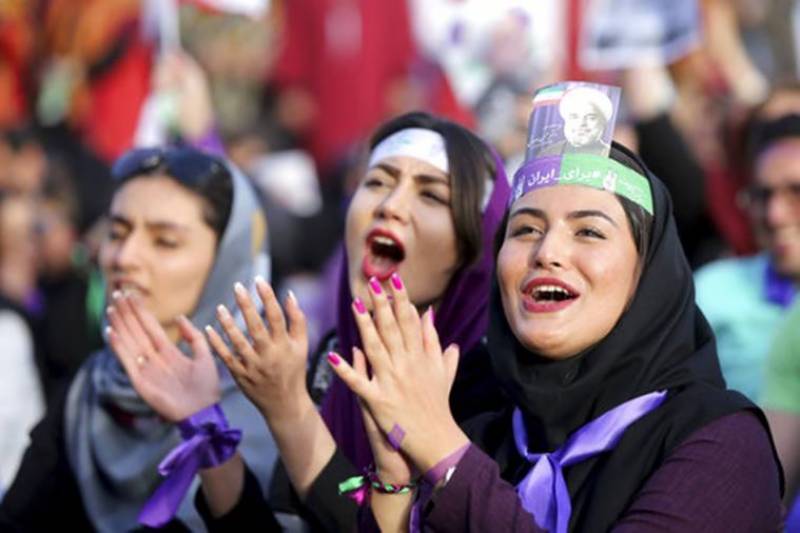 Iranians poured into polling stations on Friday to deliver their verdict on President Hassan Rouhani and his troubled efforts to rebuild ties with the world and kickstart the struggling economy.

There was a festive atmosphere in Tehran where Rouhani, a 68-year-old moderate cleric who spearheaded a 2015 nuclear deal with world powers, was mobbed by cheering supporters as he voted in a city centre mosque.

“The enthusiastic participation of Iranians in the election reinforces our national power and security,” he said, as polling stations reported morning queues were far longer than usual.

Rouhani, who has framed the vote as a choice between greater civil liberties and “extremism”, faces stiff competition from hardline cleric Ebrahim Raisi, 56, who has positioned himself as a defender of the poor and called for a much tougher line with the West.