-India to issue red warrants for Dr Zakir Naik through Interpol
20 May, 2017 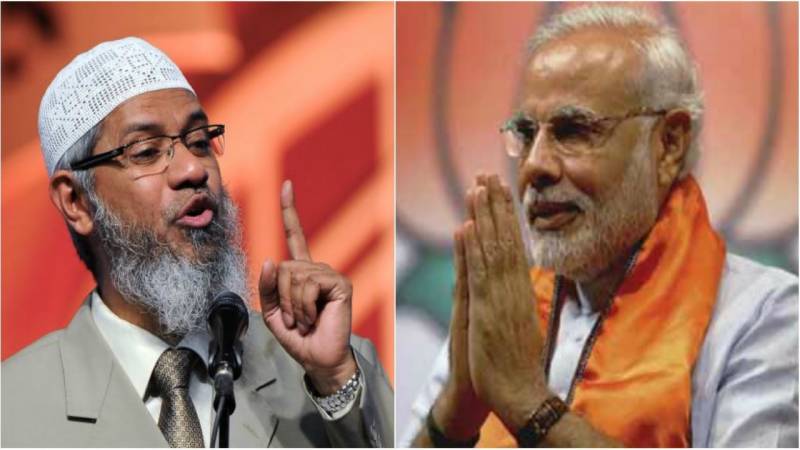 RIYADH: Saudi Arabia has granted citizenship to Indian Islamic scholar Dr Zakir Naik, who is believed to be currently staying in the Kingdom, The Middle East Monitor reported.

According to the report, Saudi King Salman had intervened to grant Zakir Naik citizenship to protect him from arrest by the International Police Organisation, Interpol.

The 51-year-old preacher left India last year after some perpetrators of the Dhaka terror attack claimed they were inspired by Naik.

The preacher, who was on Malaysia tour at the time, decided not to return to India and remained in Malaysia where permanent residency status was granted to him five years ago by the Malaysian government.

Indian press reported that the country’s enforcement officials were moving to revoke his passport and request Interpol issue an arrest warrant for him, according to the report.