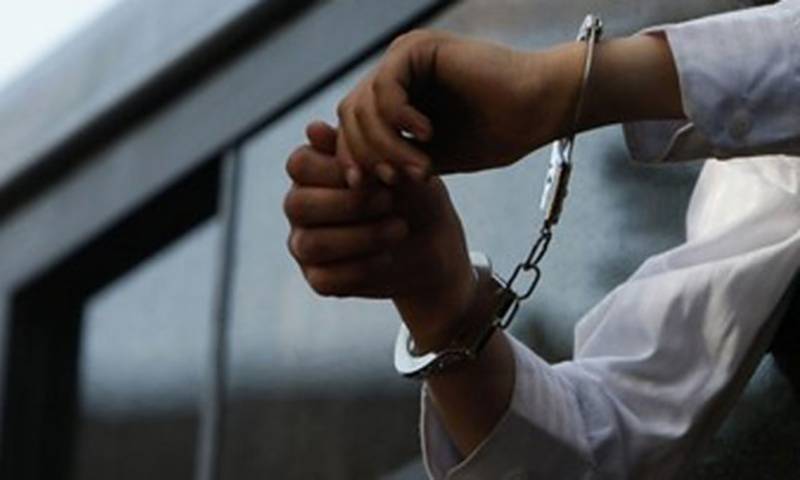 Supreme Court of Pakistan has ordered arrest of a DSP over the rape charges against him.

A two-member bench of the Supreme Court on Friday dismissed the pre-arrest bail application of a DSP who was charged with rape. The officer was consequently taken into custody.

The bench, headed by Justice Manzoor Ahmed Malik, passed the order on the bail application of DSP Muhammad Azam. The applicant’s counsel, appearing before the court, said he was implicated in a fabricated case.

The woman’s advocate said it was true that the victim used to appear before the DSP for the investigation of a murder case. He said during that period, the DSP convinced the girl to marry him.

On the false promise of marriage, the DSP established a sexual relationship with her and later refused to tie the knot.