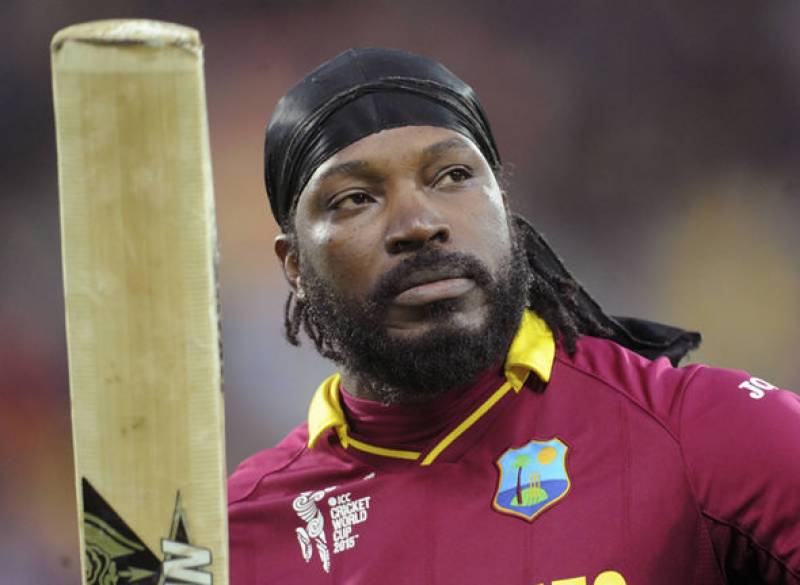 JAMAICA – West Indies Cricketer and a legend of the cricket world Chris Gayle broke into tears over his past.

The 37-year-old Jamaican revealed in an interview that he faced a lot of poverty in his childhood, and his parents could not even pay his school fee.

He told that he used to make ends meet by picking garbage and empty bottles from streets. Chris Gayle also confessed that he sometimes even stole to eat food.

The left-handed batsman admitted that he would still have been spending his life on the roads if he had not started playing cricket. Gayle became emotional while narrating his story, and tears rolled down his eyes.