Balochistan government hit hard by a mega scam
20 May, 2017 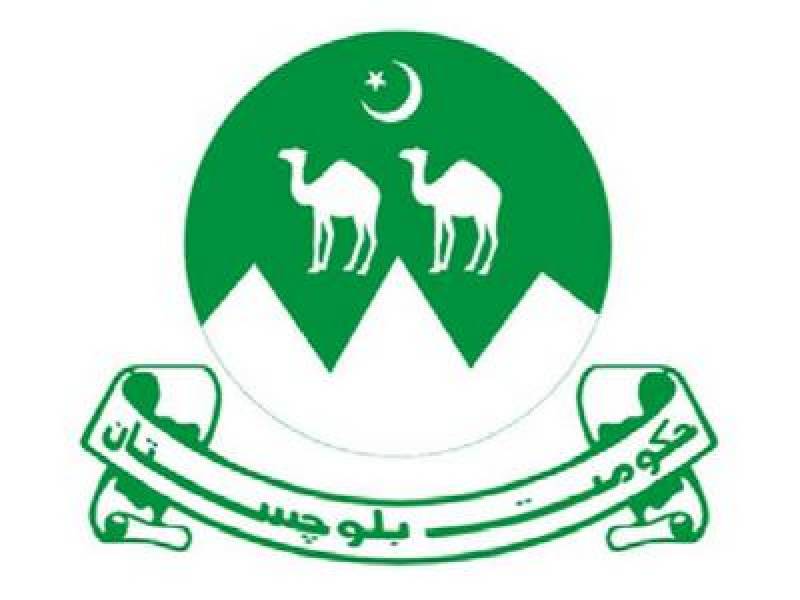 QUETTA: Balochistan government has been hit hard by another big scam after the sensational revelations made in a report.

Big scandal regarding the government of Balochistan came to the fore as it was learned that 45,000 government employees’ National Identity Cards turned out to be fake.

According to details, the government of Balochistan had the documents checked from NADRA and the results that came back were shocking. The results stated that 41 government employees turned out to be minors–meaning they were not even 18 years old.

The officers who exposed this corruption scandal and brought it to the fore were transferred.