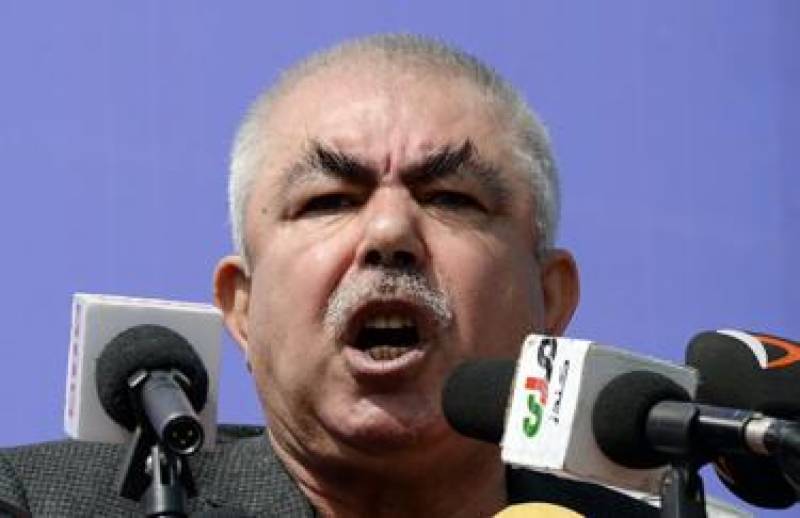 KABUL: Afghanistan's Vice-President, Abdul Rashid Dostum, has left the country amid claims that he ordered his men to kidnap, beat and rape a political rival last year.

Afghan officials confirmed he had left Kabul for Turkey on Friday night.

General Dostum has not been charged with any offence, and the incident is under government investigation.

His spokesman said he had travelled abroad for a medical check-up and would return shortly.

"General Dostum never leaves the country but remains alongside his people during difficult times," the spokesman said.

The vice-president is a former warlord with decades of experience in Afghanistan's turbulent political arena.

He is blamed for some of the worst atrocities in the country's long-running civil war, but joined its national unity government in 2014.

The allegations against him come from Ahmad Eshchi, a former ally, who says he suffered days of severe beatings and sexual abuse at Gen Dostum's command.

He said the vice-president and 10 other men assaulted him while he was forcibly kept at Gen Dostum's residence in November 2016.