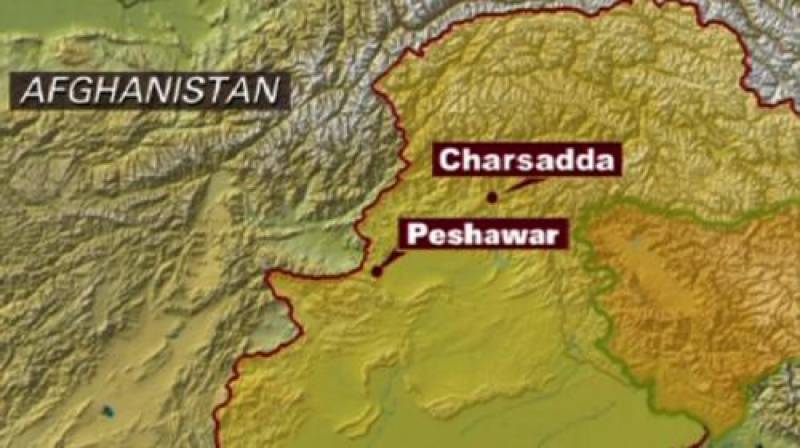 CHARSADDA: At least 14 people injured including children and women in as many as five low intensity blasts in Shabqadar town of district Charsadda in early hours of the Saturday morning.

According to sources, unidentified armed men hurled a hand grenade outside a School in Zarib Kor area of the Tehsil, injuring a child and a watchman.

In another attack, a hand grenade was lobbed outside a home in Mosul Kor area, injuring six children and five women.

The injured were shifted to District Headquarter Hospital Charsadda for medical assistance.