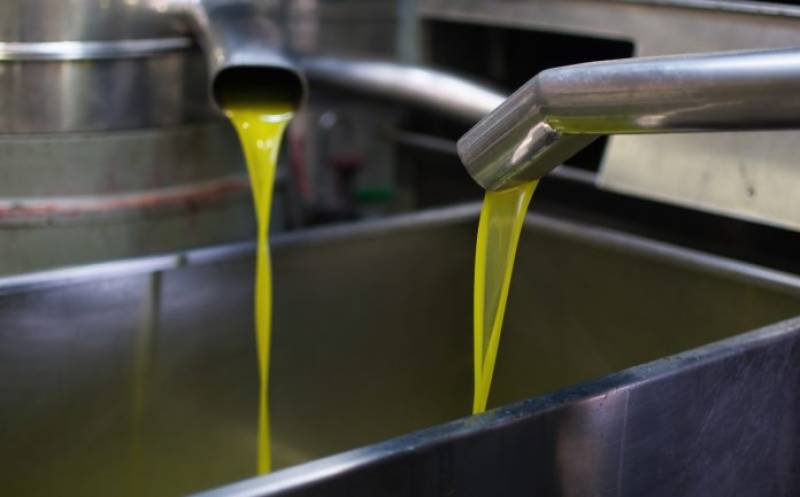 ISLAMABAD – The government is set to install three olive oil extraction mills and six mobile oil extraction units across the olive producing areas in the county to facilitate the olive farmers as well as getting maximum benefits by the value addition of the local produces.

These extraction mills and mobile units would be installed during next crop season with public private partnership, which aimed at promoting the olive cultivation and oil production on large scale commercial basis, said Project Direct of Olive Development Programme in the National Agriculture Centre Dr Muhammad Tariq.

Talking to APP here on Wednesday, he said that promotion and development of olive on large scale commercial basis would not only help in reducing the country’s reliance on imported oil to fulfill its domestic requirements like palm and soyabean, but also provide super hygienic edible oil to local consumers.

Besides, he said that development of olive on large scale commercial basis would also help in saving the precious national foreign exchange reserves of over 3.7 billion used on the import of edible oil which were costing the country average $ 3.7 billion annually.

Dr Tariq said that about 600,000 acres of land were identified in Balochistan, Khyber Pakhtunkhwa, Federally Administered Tribal Areas, Wana and Pothar Region for olive cultivation during next season, adding that olive plantation have so far been completed over 100,000 acres and planted over 5 million live plants.

He said that olive plantation had witnessed encouraging trend in the country as average 500,000 to 600,000 olive plants were planted every year, adding that the olive was cultivated over 50,000 acres during last year.

Out of the total cultivated crop, about 50 percent plants had reached to the fruiting stage and every year output was witnessing encouraging increase, adding that if the ratio continued in same spirit economic benefits of Rs 25 billion would be injected in the national economy, he added.

He said that in order to ensure the maximum survival of the plants, drip irrigation system was also installed over 450 acres, besides work on developing the local nurseries of certified plants were also in progress to produce high yielding plants as according to the local ecological requirements.

The project director said that about 18 training programmes were organized and average 30-35 farmers were trained in each secession, besides organizing international olive conference to share the international best practices and expertise with local stakeholders.