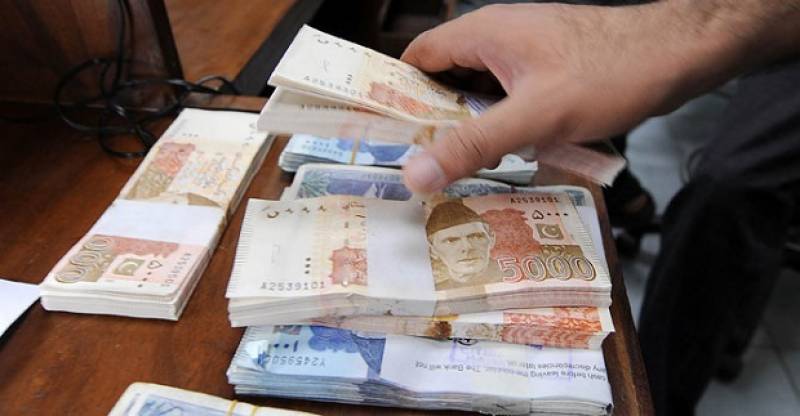 KARACHI: The Pakistani Rupee faced a steep slide on Tuesday against Dollar.

Pakistani Rupee fell five percent in the interbank foreign exchange market on Tuesday after international payments and falling reserves prompted a negative trend in the currency.

It was the first time since December 2017 when the currency fell. Economists have suggested that the rupee’s depreciation would help correct the balance of payment problem, although it would erode the purchasing power of the general public.

The rupee’s fall from 110.57 a dollar in the interbank foreign exchange market yesterday to 115 at the close of business has left the market unsettled.

The 4.51 percent fall in a single day is the highest recorded depreciation in the currency’s value since 2008.

The rupee has lost almost 10 percent of its value in the present fiscal year.

The surge in dollar’s value has been attributed to Pakistan’s reliance on imported goods. The country’s trade deficit has stood at almost 20 billion dollars in the past eight months, according to statistics issued by the State Bank of Pakistan (SBP).

Pakistan’s imports amount up to 35 billion dollars while the exports stand at a meagre 16 billion dollars, leaving a huge gap between the payments received and made.