Why fake news of COAS - CM Shahbaz Sharif meeting were being spread?
20 Mar, 2018 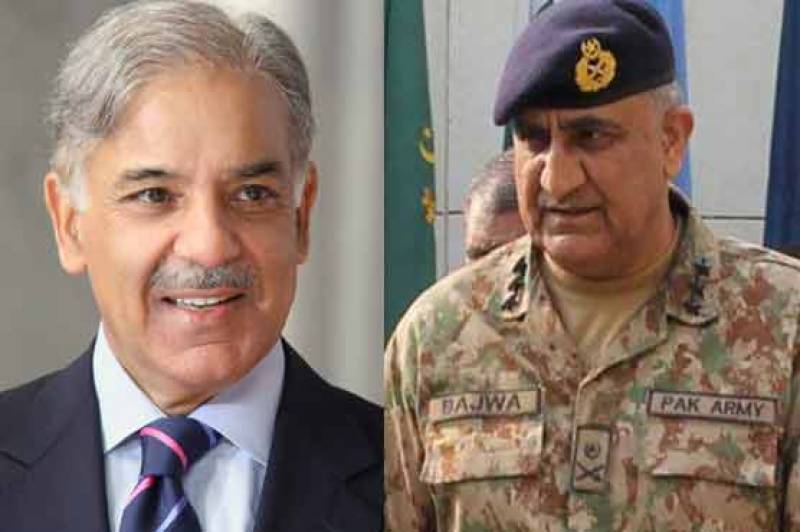 RAWALPINDI - The fake news of meetings between COAS and CM Shahbaz Sharif are being spread in order to give an impression that some kind of understanding is being met with the Military establishment.

The purpose of such rumours is to stop the MPAs and MNAs of ruling party from quitting party. It is reported that over a dozen of lawmakers from South Punjab are likely to quit party and join PTI.

In his tweet on Monday, DG ISPR Major General Asif Ghafoor said, “News about meeting of Army Chief with CM Punjab twice during last 72 hours being reported by a media house is baseless and highly irresponsible.”

Major General Asif Ghafoor further stated that no such meeting has taken place.