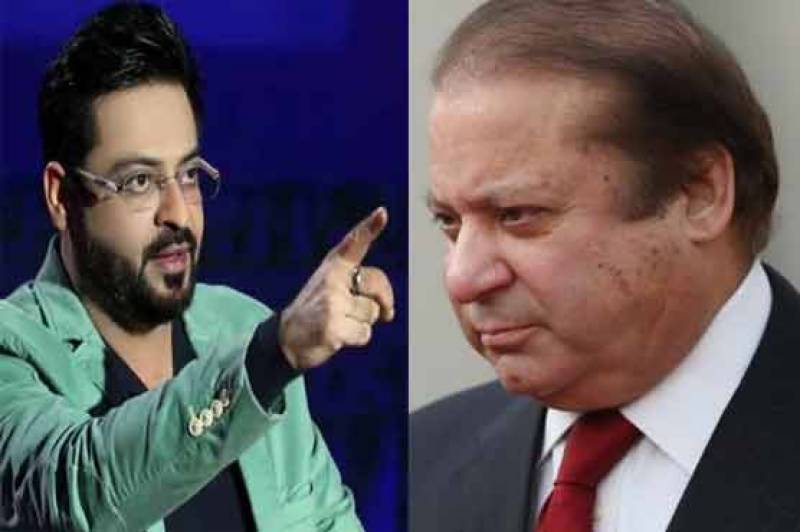 During his interaction with journalists inside the accountability court hearing corruption cases against him and members of his family, Sharif said the Imran Khan-led PTI had come into existence for the people like Hussain.

“Amir Liaquat had previously wanted to join the PML-N,” he claimed.

Commenting on the graft cases, the PML-N supreme leader asked why the National Accountability Bureau (NAB) filed supplementary references when it couldn’t find anything incriminating enough to prove him guilty in the previous references.