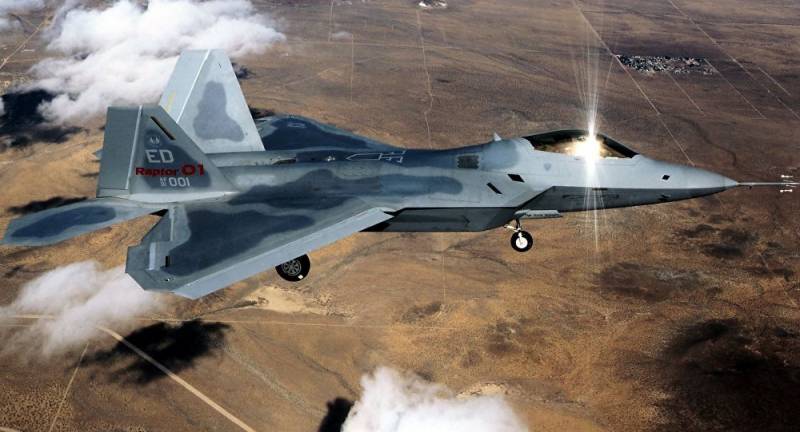 DAMASCUS- In late 2017, troops from the Syrian Army and other allied ground forces liberated parts of the eastern province of Deir ez-Zor, effectively reestablishing a land route stretching from Iran to Syria and Lebanon, where the formidable Hezbollah political party and militia is based.

Speaking to Sputnik reporter Suliman Mulhem, a Syrian analyst reported that a largescale US military operation is set to be launched against the Syrian Army near the Syria-Iraq border "very soon.

"The US is planning a large attack against the Syrian Army very soon to capture Syria's border with Iraq, especially near al-Tanf and perhaps even parts further inland," the analyst told Sputnik, citing informed military sources stationed near the al-Tanf US military base.

Reports of an upcoming escalation with the US are also circulating on social media.

This military operation would strengthen the US' position in Syria and, depending on the scale of the attack, could result in US-backed forces seizing more oil fields in eastern and central Syria. US-backed militants already control around 70-80 percent of Syria's proven oil reserves.