US responds back to Palestinian President remarks calling US Ambassador a "son of a dog"
20 Mar, 2018 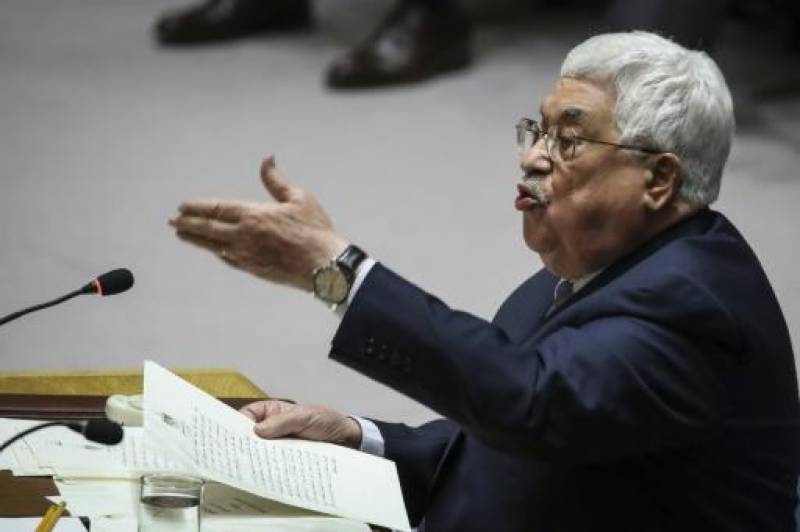 *WASHINGTON: The White House on Monday condemned Palestinian president Mahmud Abbas, after he called the US ambassador to Israel David Friedman a “son of a dog.”*

“The time has come for President Abbas to choose between hateful rhetoric and concrete and practical efforts to improve the quality of life of his people and lead them to peace and prosperity,” top Trump aide Jason Greenblatt said in a terse statement.

“Notwithstanding his highly inappropriate insults against members of the Trump administration, the latest iteration being his insult of my good friend and colleague Ambassador Friedman, we are committed to the Palestinian people and to the changes that must be implemented for peaceful coexistence.”

Abbas earlier told Palestinian leaders in Ramallah that Friedman was a “settler and a son of a dog,” in an angry outburst against US policy.

Relations between Abbas’s government and Trump’s administration have broken down since the White House recognized Jerusalem as Israel’s capital in December.

Despite that, Greenblatt said that Washington would still press ahead with a peace plan.

“We are finalizing our plan for peace and we will advance it when circumstances are right,” he said. –APP / AFP