US Military in Afghanistan will not cross international border across Pakistan: Pentagon
20 Mar, 2018 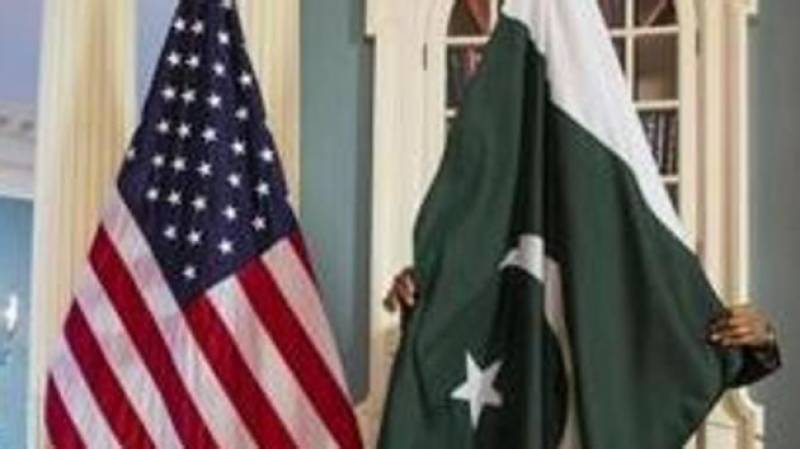 WASHINGTON - US military will not cross the international border in striking terrorists across the border from Afghanistan into Pakistan, said Pentagon spokesman Colonel Mike Andrew.

The focus of Mattis’ trip to Afghanistan last week was to review the progress of the South Asia Policy in the war-torn country and to see the preparedness of the Afghan security forces.

“I won’t get into real specifics. The sanctuaries inside of Pakistan where were Taliban fighters can go over the border, can attack and come back and be safe... safe from Pakistani authorities, whether it’s law enforcement or military, that is certainly something that we need to, we need to see (to be addressed by Pakistan),” Andrews said when asked about the specific demands of the US to Pakistan.

Refusing to go into specific details, as they get into intelligence realm, he said that Pakistan is aware of the expectations of the US.

“We are hopeful that they take that action because not only do we feel that it is going to serve Afghanistan, but it’s going to help protect Pakistan, India, and the entire region,” he said.