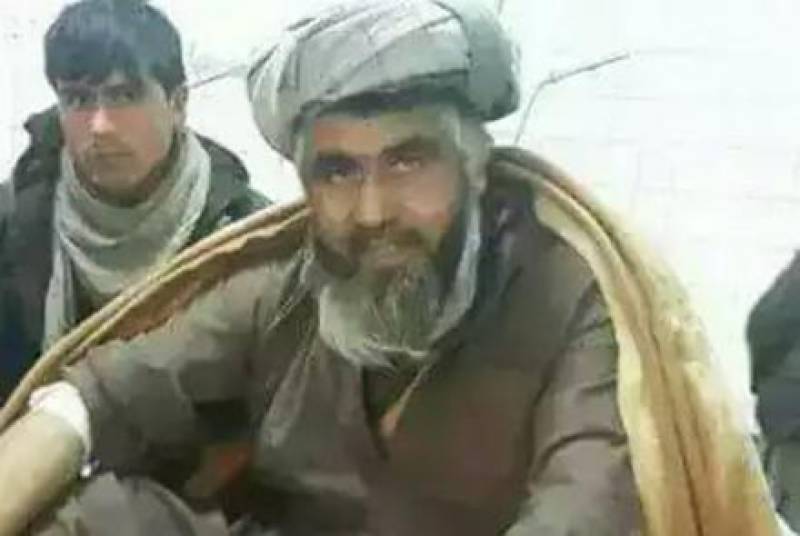 KABUL - A Jamiat-e-Islami commander from Faryab province, Ghulam Nabi Shuja, has joined the Taliban taking with him at least 100 of his fighters, local officials confirmed on Tuesday.

The commander was from Garzewan district, officials confirmed.

Mohammad Naeem Andarabi, police security chief in the province, confirmed the report and said the commander joined Taliban ranks because of personal disputes in the district.

“In the past two days, we had a meeting in the provincial building under the leadership of the governor and the provincial NDS chief was also present at the meeting. It was decided to send informant troops to the district and air strikes may also be carried out against anti-government oppositions in the district,” Andarabi said.

Reports indicate that the reason Shuja gave for crossing sides was that the Faryab authorities have not investigated the murder of four of his fighters in the Dar-e-Zang village of Garzewan district.

Shuja claims that Mullah Faizullah, the acting district governor, was involved in the murder of his men.

But Faizullah rejected the claims and said Shuja has been affiliated to the Taliban for quite some time.

Jamiat-e-Islami party has not commented on the incident.

Meanwhile, a Faryab provincial council member raised concerns over the issue and said that with Shuja joining the Taliban, the security situation in the district would deteriorate.

“We have been in touch with residents and tribal elders in the district for the past few days and we have reported the matter to other officials. If necessary attention is not paid to Garzewan and Balchergh district, both will fall (to the Taliban) and there will be human tragedies,” said Noorulhaq Mohammadi a provincial council member.

The Taliban meanwhile confirmed Shuja’s move in a statement.