Sheikh Rashid may be disqualified from contesting elections
20 Mar, 2018 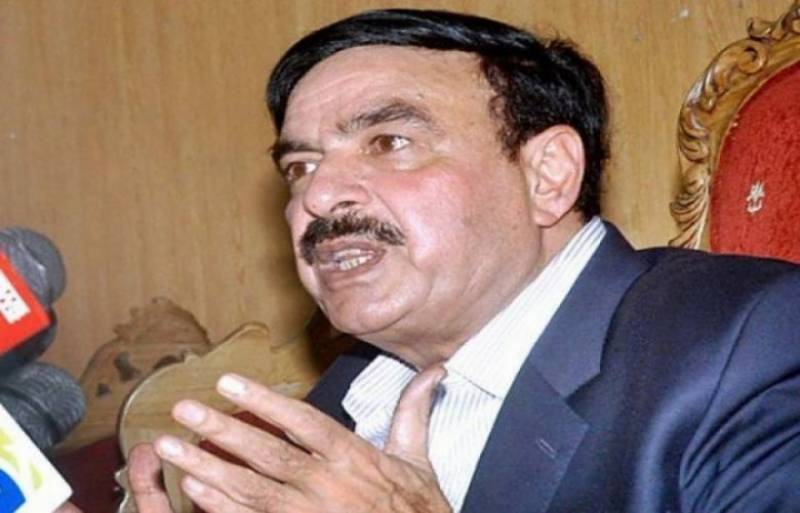 ISLAMABAD- The petition, filed by Pakistan Muslim League-Nawaz’s Shakeel Awan, who lost the 2013 general election to Rasheed, claims that the NA-55 lawmaker mis-declared his assets in his nomination papers and owned the error as well.

Awan’s counsel argued before the three-member bench that according to the Representation of People’s Act, it is necessary to accurately declare all of one’s assets before contesting elections.

He asserted that the most recent court case regarding the wrong filling of nomination papers is the 2017 Panama Papers judgment.

During the hearing, Justice Qazi Faez Isa remarked that according to the petitioner, whatever the error, the lawmaker should be disqualified.

The question is whether a lawmaker stands disqualified if it is proved that he or she committed an error while filling the nomination papers or his assets, observed Justice Sheikh Azmat Saeed, who headed the bench.

Justice Isa remarked that if this is the case, the Panama case was about the London flats but the prime minister was disqualified over an Iqama. He also asked where in the Panama judgment it was declared that whatever the mistake, the punishment should be disqualification.

Justice Isa observed that it has become difficult to contest elections in Pakistan and to fill out the nomination papers.

The judgment was then reserved and will be announced at a later date.