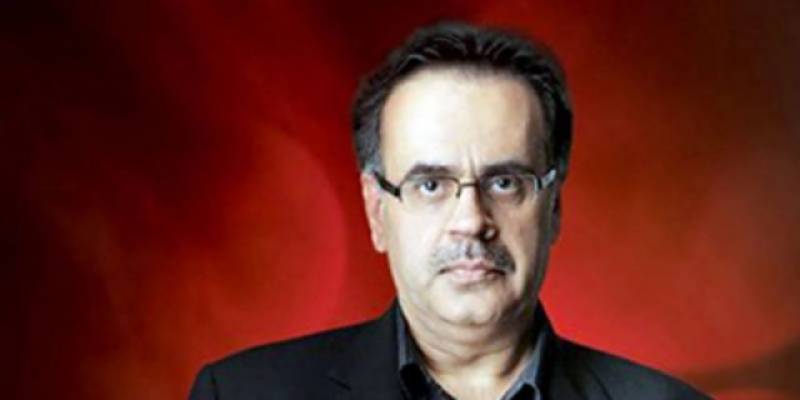 *ISLAMABAD: The Supreme Court of Pakistan has announced the verdict in Anchorperson Dr Shahid Masood case. *

Headed by Chief Justice Mian Saqib Nisar, a bench of the apex court, gave this order while hearing a case pertaining to the anchorperson’s claims about the convicted murderer and rapist of Kasur’s little Zainab.

Earlier in the day, Dr Masood came in for a lot of flak for mocking a federal law officer in his TV talk show following the previous hearing on March 12.

The bench while calling for a short break asked the court office to get an electronic screen projector ready to view his recent news programme in which he was seen supposedly mocking the state counsel.