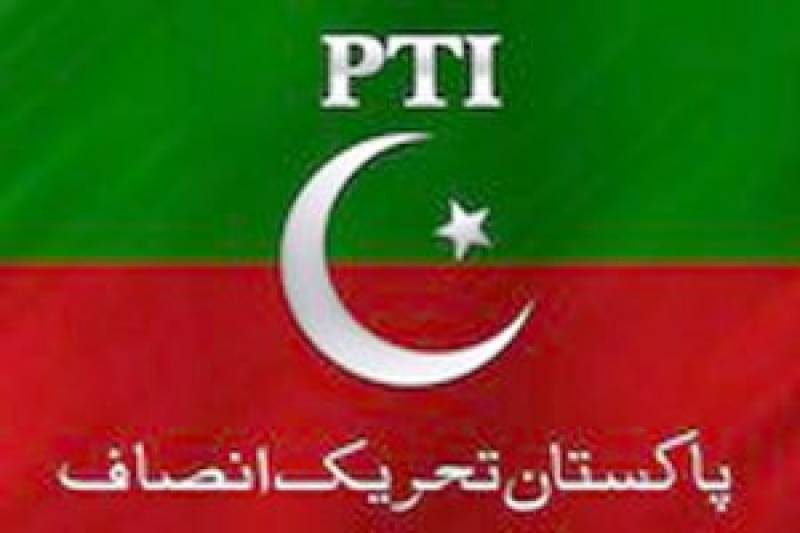 *RAWALPINDI:* The Pakistan Tehreek-e-Insaf (PTI) is likely to finalise national and provincial assembly candidates for the upcoming general elections at a party meeting in the first week of April, according to a *local English daily. <link>*

All the provincial heads of the PTI will attend the party meeting to review expected candidates in various constituencies, according to the publication. The party is likely to announce its candidates before the announcement of the general election schedule, so that no local leaders join other parties, told a senior party leader to the publication.

The leader also said that there are a number of issues in Punjab, especially north Punjab areas where the local party chapters are divided into groups. There is a set party policy to select candidates for party tickets who had performed well in the 2013 elections.