Pentagon responds to question of military operation inside Pakistan
20 Mar, 2018 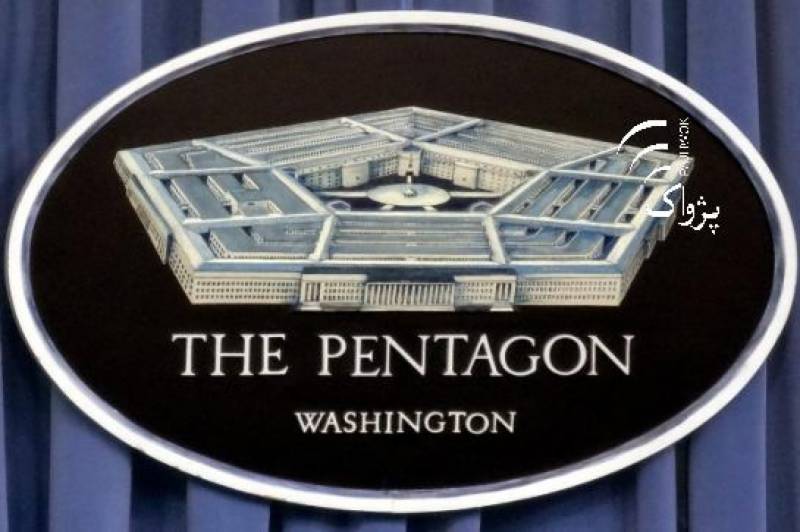 WASHINGTON - There is no plan for US forces in Afghanistan to cross the international border in chasing the Taliban other terrorist groups conducting attacks inside Afghanistan, the Pentagon said on Monday.

“To be clear, US military authorities are within the borders of Afghanistan only. We have no authority to go into Pakistan <link>. If there is a way to get that authority, but that would certainly be the exception and not the norm,” a spokesperson for the Department of Defense said.

Lt. Col. Mike Andrews told Pajhwok Afghan News: “Say, for example, we have troops in contact and then the Taliban forces go across the border. They are clearly inside Pakistan then. There's no change with regards to respecting the territorial sovereignty of Pakistan.”

He reiterated they would not be going into Pakistan -- there could be exceptions to that. It was not going to be normal day-to-day operational rules of engagement that US commanders on the ground knew, the spokesperson added.

“If the Taliban reside in Pakistan and we are able to provide safety and support and to help secure districts and provinces within Afghanistan, I think that is a tradeoff that we're willing to make. Because it's not necessarily about these people over in Pakistan, it is about the Afghan people,” Andrews said.

Getting back the provinces that the Taliban claimed or contested would be the focus of the Afghan forces this year, he said, adding there was enough work to be done inside Afghanistan to reduce their influence and to provide more security and stability to Afghans.

“And what happens in Pakistan, we can't have any control on that. I certainly think that in the east, in the southeast, we have more, whether it's close air support, intelligence surveillance and reconnaissance. We have certainly put more combat enablers there to limit the effect of those groups.

The US expected Pakistan to take steps to ensure there were no sanctuaries where Taliban or other terrorist organisations could reside and where they felt, he said. “That's something that Pakistan is going to have to do.”