Palestinian President calls US Ambassador to Israel a "son of a dog"
20 Mar, 2018 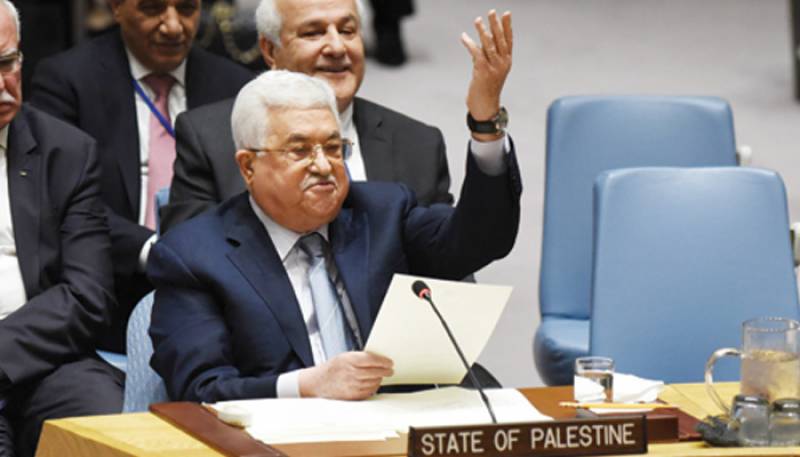 *RAMALLAH: Palestinian president Mahmud Abbas labelled the US ambassador to Israel David Friedman a "son of a dog" on Monday during a scathing attack on Donald Trump´s policies.*

"The US ambassador in Tel Aviv is a settler and a son of a dog," Abbas said in comments to Palestinian leaders in Ramallah.

Relations between Abbas´s government and President Trump´s US administration have broken down since the White House recognised Jerusalem as Israel´s capital in December.

The Palestinians also see the disputed city as the capital of their future state.

Friedman, who was Trump´s personal lawyer before being appointed last year, is a longstanding supporter of settlement building in the occupied West Bank, considered illegal under international law.

On Monday, Friedman referred to an attack in the West Bank as "in the north", raising questions over whether he views it as part of Israeli territory, and accused Abbas´s Palestinian Authority (PA) of failing to condemn it.

"Such brutality and no condemnation from the PA!" he tweeted, referring to a Friday car ramming that killed two soldiers and a Sunday stabbing in Jerusalem that left an Israeli dead, both carried out by Palestinians.

Israel has militarily occupied the West Bank since 1967 but Abbas´s government has limited autonomy in parts of it. AGENCIES