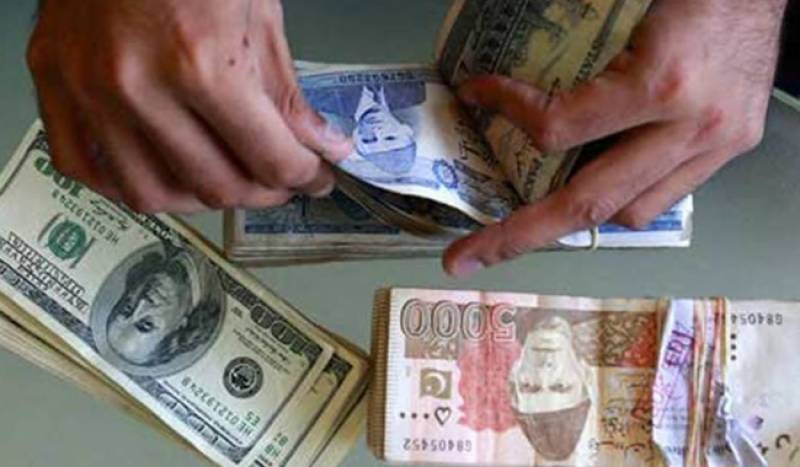 ISLAMABAD: Pakistan's rupee weakened sharply against the dollar on Tuesday in what appeared to be a currency devaluation by the central bank, traders said, the second such intervention in the last three months.

The rupee plunged to about 115.5 per dollar in early trading from 110.5 at Monday's close, traders said.

The State Bank of Pakistan devalued the local currency by about 5 percent in December amid balance of payments pressures due to a widening current account deficit and dwindling foreign reserves. The market was broadly expecting another devaluation this year.

Withdrawal of support would have the effect of devaluing the currency as the State Bank of Pakistan (SBP) is the most influential player in the thinly-traded local foreign exchange market and controls what is widely considered a managed float system.

The central bank did not immediately respond to Reuters' request for comment.

Pakistan's economy has been growing at above 5 percent, the fastest pace in a decade, but a surge in imports has widened its current account deficit and prompted analysts to suggest the country may need an International Monetary Fund (IMF) bailout in the coming 12 months. - Agencies