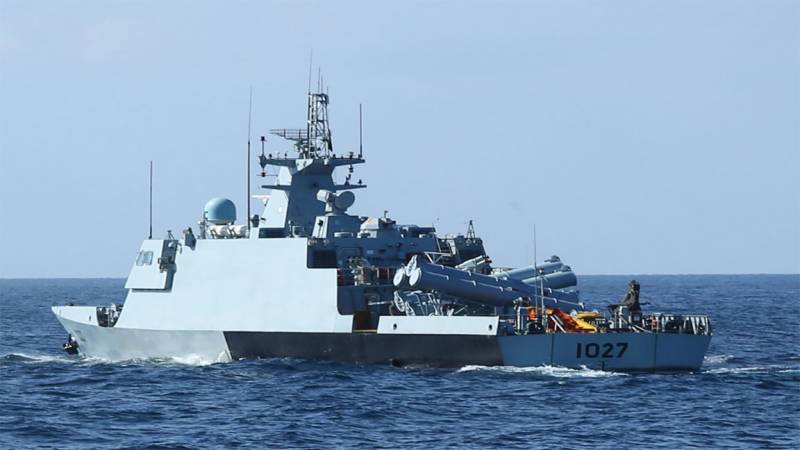 The first joint naval exercise 'Asad-Al-Bahr' between Pakistan Navy and Qatari Amiri Naval Forces was also held at the end of exhibition in which both Pakistani ships participated.

During the exercise, the ships demonstrated different naval operations including combat search and rescue and boarding operations.

According to the spokesperson of Pakistan Navy, the joint exercise will help promote cooperation between the navies of the two countries.