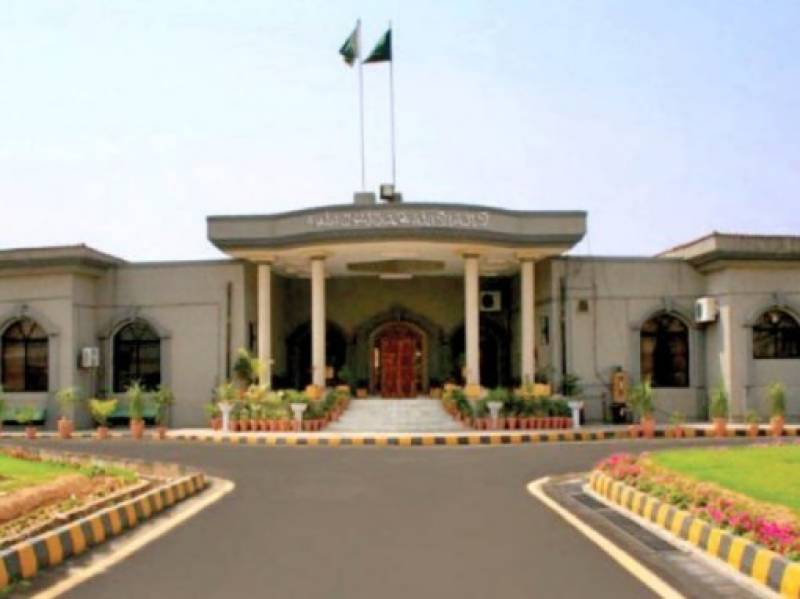 The IHC has directed the respondents to submit a written response in the court within 10 days.

Justice Aamer Farooq of IHC heard the petition filed by Advocate Shahbaz Ali against authorities that aired the anti-judiciary speeches of the former prime minister.

The counsel in his appeal has stated that the speeches being made by former premier Nawaz Sharif as well as other influential people were undermining functions of government departments, urging the top judiciary to take notice of the issue.

Speeches against the top judiciary and its departments affect the check-and-balance power of the courts, the complaint said, asking PEMRA as well as other organizations to stop airing such content.

Notifying the respondents in the application, the IHC adjourned the hearing till April 17.

Meanwhile, the Lahore High Court (LHC) has formulated a full bench to address the issue of Nawaz’s anti-judiciary statements.

The full bench was formed after Advocate Amina Malik submitted a petition in LHC, stating that a number of cases regarding anti-judiciary statements are underway in the court. It is an important matter, and a larger bench needs to be formed to address the issue.

LHC will be hearing petitions filed against the former premier’s anti-judiciary speeches on April 02, 2018.